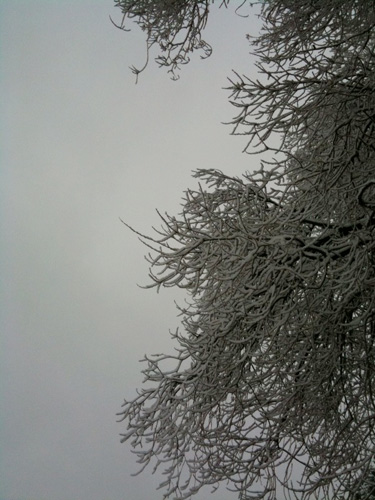 a few days ago i found out my mother’s brother in law, a plastic surgeon, keeled over and died in the midst of an operation, scalpel in hand. RIP. i don’t know what kind of surgery he was doing and what happened to the poor person he was working on. lots of questions go unanswered in my mother’s family.
what gets weird is that my mother’s brother has stated that it’s against his religion to go to any kind of memorial service. i won’t even say what kind of religion he claims to follow, since whatever it is, in reality it’s his own brand of assholology.
it gets weirder – the immediate family can’t get it together to organize any kind of memorial (and so the religious brother is glad). my aunt is holed up in her house not speaking to anyone and her kids have withdrawn from any kind of responsibility. this seems kind of sad and pathetic, not to mention slightly selfish and sort of wallowing in self-pity, since i think a memorial service allows friends and family to laugh and to mourn, which is HEALTHY. laughing is good as it reminds everyone that life will continue, and mourning is good as it opens the channels to allow grief to pass.
so instead of a memorial, someone in the family tries to schedule a viewing of the dead body but this event is completely and utterly thwarted by the tornado/rain/wind storm that hit California! ha!