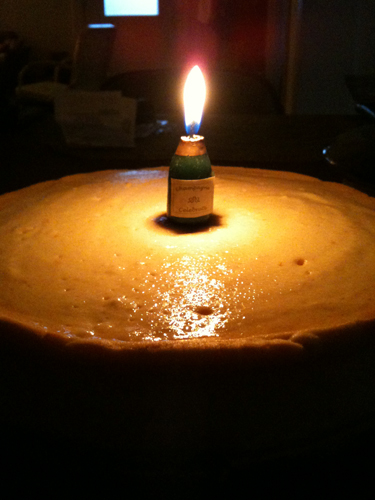 time is a funny thing, especially “brain time,” which is the clock inside our heads that we rely on as “real,” even though it’s actually dependent on our subjective consciousness and perception rather than fixed increments of seconds, microseconds, etc.

the April 25, 2011 issue of the New Yorker has a fabulous article by Burkhard Bilger on David Eagleman and brain time. David is a fellow New Mexican, which fuels my half-assed theory that kids who grow up in New Mexico develop such a weird sense of space and scale they are bound to have a screwy understanding of time as well.

during grad school David didn’t want to take time away from programming in order to eat so he kept a bag of raw potatoes under his desk. he would cook the potato in the microwave and bite at it while he typed. Impressive!

here’s my version of that, eating the entire bucket of ice cream while waiting for something to process. (definitely a disadvantage to have to use both hands, but it’s homemade salted caramel ice cream and that you cannot possibly manage with one hand). 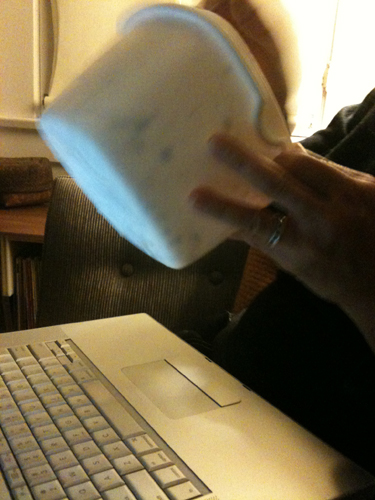 as everyone knows, our perception of time is context dependent. our contractor told us our garage would take a month to fix up, and now three months later it’s really pretty much, essentially, nearly done. so nearly done that we’ve put up the ropes for the yoga wall, and we’ve hung our contractor up on them. ask him how long he thought we left him hanging there, and he’d say half a minute or more when in reality it was closer to 10 seconds. 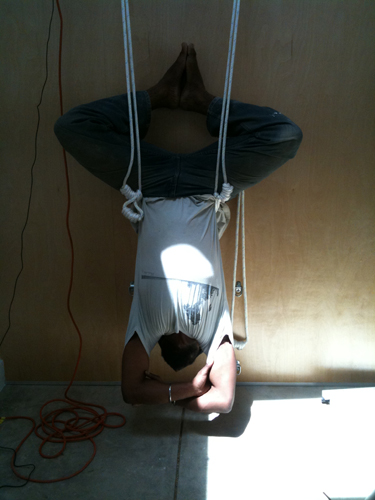 which is a long time compared to the couple of seconds it took for me to snap this photo at Lincoln Center, where some guy behind me said “some people think they can stop and hold everyone up for a minute just to take a picture,” 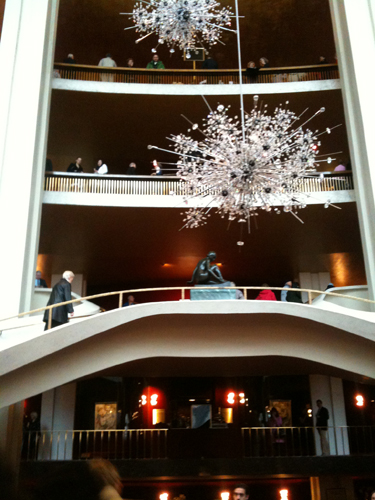 and in the excruciatingly long 80 minutes of opera that followed, my brain drifted to things that take an even longer time (relatively) to happen, like my current writing project, the gentrification of Williamsburg (hello! Blue Bottle coffee!), and the formation of a redwood forest. 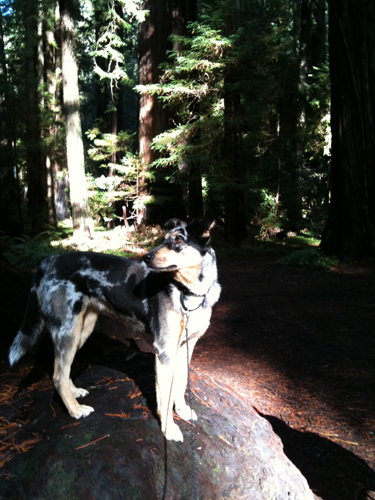 after all, for every action there is an equal and opposite abstraction. or in other words, they will make no sticks to chew on, before it’s time.