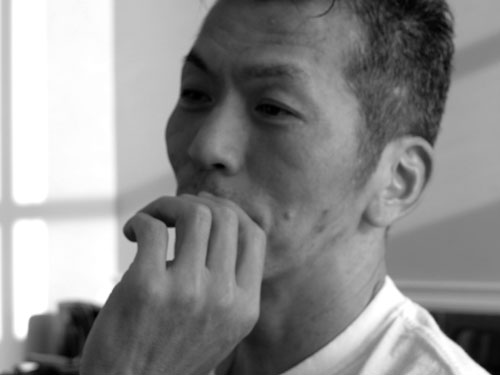 In 1975 John McPhee published a story called Brigade de Cuisine about a chef he calls Otto, who ran a 55-seat restaurant with no help except for Anne, his pastry chef/wife, their children (who served the food), and a dishwasher on the weekends. Seven years ago as a dear friend of mine was closing his French Japanese restaurant in Los Angeles to move back to Tokyo, I borrowed McPhee’s line where he asks the chef if he could sit in his kitchen and take notes.

This April my profile of “Chef Otto” will be published online at airshipdaily.com by Black Balloon Publishing, and the only thing that could possibly make me any happier is knowing that the Chef de Brigade is coming back to the states. 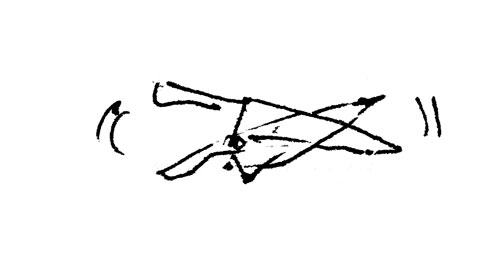 You lucky people of Seattle will now have a chance to taste this guy’s food. Don’t be turned off by the name of the place (Yes, it’s called I Love Sushi, the one in Bellevue). Just know that even though “Otto” is not a sushi chef this place is owned by the same people who own Shiro’s, and if you follow the hype, both owner, Shiro Kashiba, and sushi chef Daisuke Nakazawa (who recently left Shiro’s and is now running Sushi Nakazawa in NYC) apprenticed with Jiro Ono from the movie “Jiro Dreams of Sushi.” You can imagine they take their fish-craft very seriously. 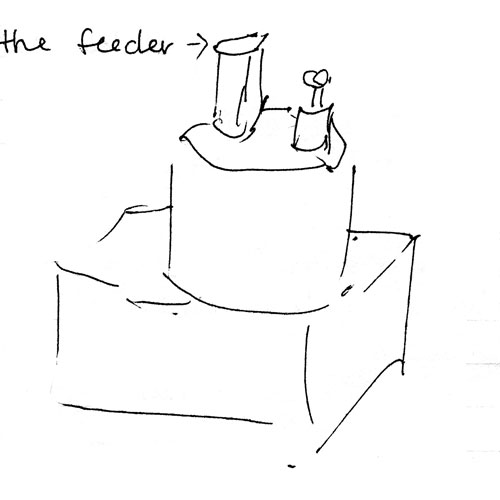 Add to this “Otto’s” weird obsessive concept of how things should taste and be cooked, and his commitment to achieve particular flavors and textures by controlling how everything from the trimming of herbs to how to clean to the pastry brush, and you’re going to be saying “I loaf loaf loaf sushi.” 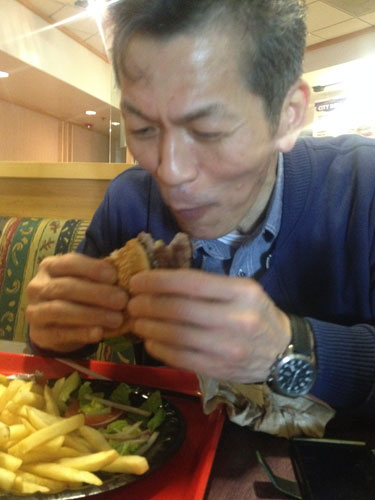 For those of us stuck in Los Angeles, there’s the hope that “Otto” will someday come back here, but in the meantime for sushi there’s Kiriko Sushi on Sawtelle. These guys are buddies. 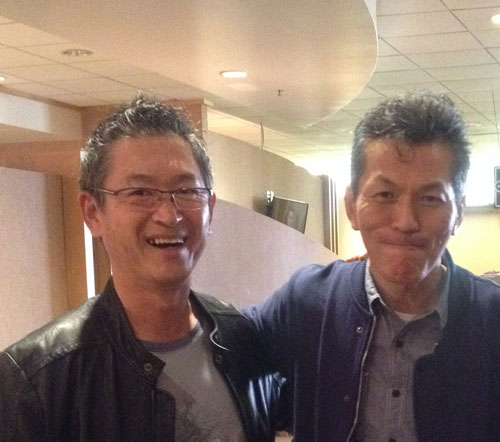 What do they talk about during a precious layover at LAX? An 80 year old sushi chef just outside of Tokyo who’s the hands-down grandmaster. All skills, no hype. From what I heard: Sushi chefs that have been at the top of the business for 40+ years eat his food and get goosebumps. Always room for improvement, as “Otto” likes to say.