My mom is neither young or on Facebook (nor does she read my blog) but lately it feels like she has taken on the most annoying Facebook posting habits.

You know the ones I’m talking about. They’re the status posts where the person says “Oh my God I’m so depressed about what happened,” and after a million comments of “r u ok?” and “praying 4 u” and “did something happen?” and after a couple days, the person finally writes and says “I can’t really say.”

Or how about the person who says “I need obedience for my dog. Whaddoido?” and the Facebook limit on allowable number of comments is reached with all sorts of advice ranging from asinine to extremely well thought out and helpful and the person NEVER replies?

Or how about the person who asks for things to do in some grand city like San Francisco and people suggest all sorts of places to eat and hike and bike and visit, taking into consideration the person’s food preferences and hobbies and interests, and create itineraries that include coffee breaks and ethnic joints and interesting architecture, and then two weeks go by and the person writes back and says “Nah, didn’t want to go there after all. Ended up going somewhere else.”

It’s like that, only on the phone. I swear. Sure the calls are interspersed with tidbits like “How come my heater starts working again as soon as I reset the circuit breaker?” (she didn’t like my suggestion to call the HVAC guy), how far Federer got in the Australian Open (only the third round), and questions like “You already took the dog agility class, why are you still taking lessons?” but she wants to buy a new computer, she wants to go on a trip, she wants to fire her real estate agent, that’s the picture.

But it’s only January and the sun is shining and instead of ranting, I’m going to lie down and embrace it. 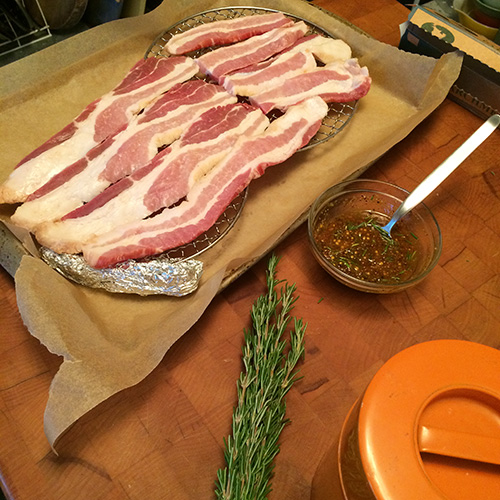 I salute the annoying Facebook posts… all of them, with PIG CANDY! 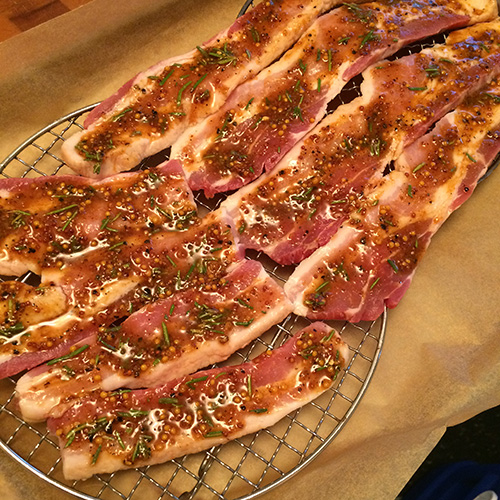 Fight back with bacon baked with brown sugar, rosemary, maple syrup and mustard. 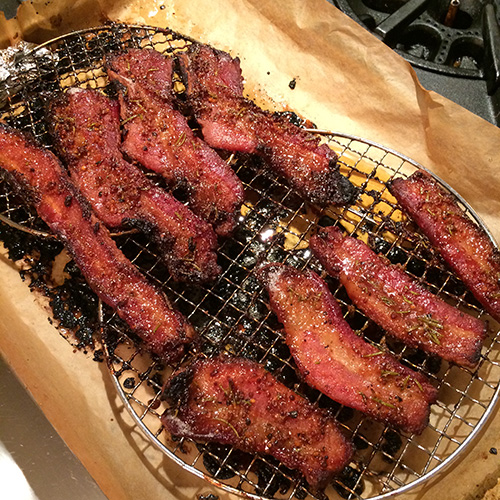 Here’s what the pups think about no more agility, and morsels of pig candy. 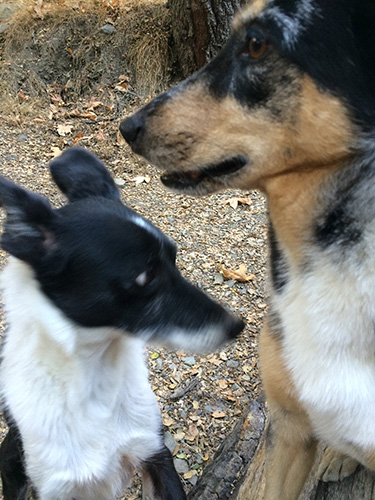 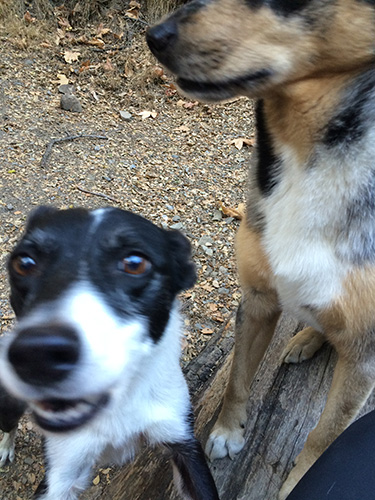