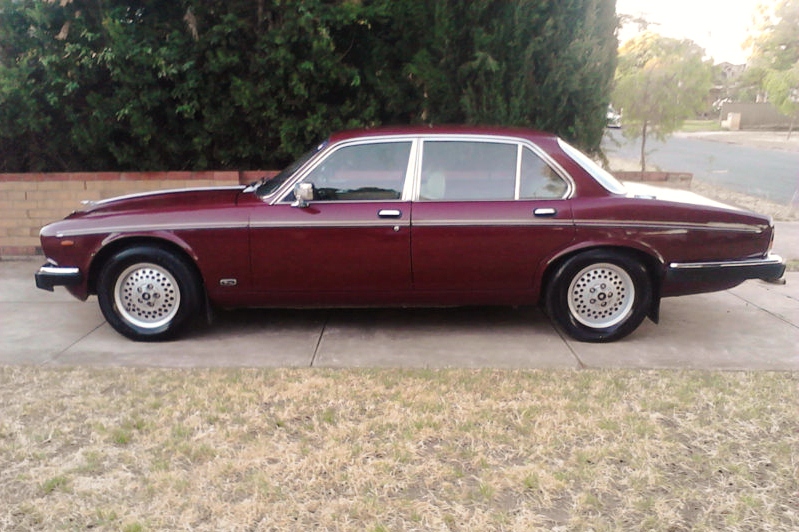 You know the kind of strip mall I’m talking about, the corner lot with two exits/entrances, where more backwards driving is done than forwards, with pockets of weird parking spaces that make no sense, like the one we parked in, where upon finishing our dinner we saw that we were blocked by not one but two cars.

The first car was owned by a fellow Thai crispy pork aficionado, and the other figured that after that car got moved, we could squeeze by, so the three guys inside this second car stay put, giving us a thumbs up as we pass.

Within minutes these three guys become either loiterers, carriers of open containers of alcohol, or skateboarders in public, as the LAPD shows up in an unmarked black Dodge Charger and issues them a ticket.

A very fancy BMW with a driver who is either a valet or an Armenian comes roaring into the parking lot. Turns out it’s the latter. He gets out, unwraps a new auto detailing clay bar and immediately starts to dress his tires. He finishes one tire and walks over to talk to the cops. He leaves the bar wrapper on the ground.

David tells Bill and I about when he was sixteen and worked at a Haagen Dazs and how a co-worker’s dad would wax his Jaguar (the one with two fuel tanks) in the parking lot as he waited for his son to get off work. Bill asks how many days a week the kid had a shift. David says 3 or 4. Bill says that the dad probably had a serious build up of wax.

The fancy BMW exits the parking lot, turns right, screeches to a halt, backs into the mini mall and then exits again, turning left. After ten minutes he comes back.

The BMW driver tells a couple, who are the only people on this planet wondering if their parking spot is legitimate, that it’s OK to park where they are, because “we’re closed.” “We” meaning his store, so presumably he’s the owner of the Armenian/Russian/Spanish deli we are standing in front of. The couple goes into the Thai restaurant. (This is a given, the only woman hanging out in the parking lot is me, and one of the cops). A fancy Mercedes drives up behind the BMW and the guys have a chat and a smoke and then leave again.

I peek into the deli, trying to see if he sells my favorite Bulgarian juice. The disco lights inside make it impossible to tell for sure but they look like they’re in there, sour cherry, apricot, black currant. YUM! And suddenly crazy Armenian man is my new best friend, and I am seriously hoping he comes back so I can ask him if he’ll sell me some juice off hours. Bill reminds me that it isn’t a good idea to watch Cassavetes’ movies one after the other.

There’s a moment when we try to figure out why the doughnut shop is called Windsor Donuts, since Windsor is a few blocks away, and that digresses to why the House of Windsor people in England don’t actually have last names.

We try to figure out what a movie is about from a poster hanging in the deli’s window. The text is in Armenian, but it’s got a graphic of Russia, France, and Armenia and the man is holding a hammer and sickle flag and smiling. Must be a comedy, says Bill. Another poster advertising a performance with “Bouzoukia style seating” gets all of us googling, and once you pull out the phone, you know it’s time to go home. 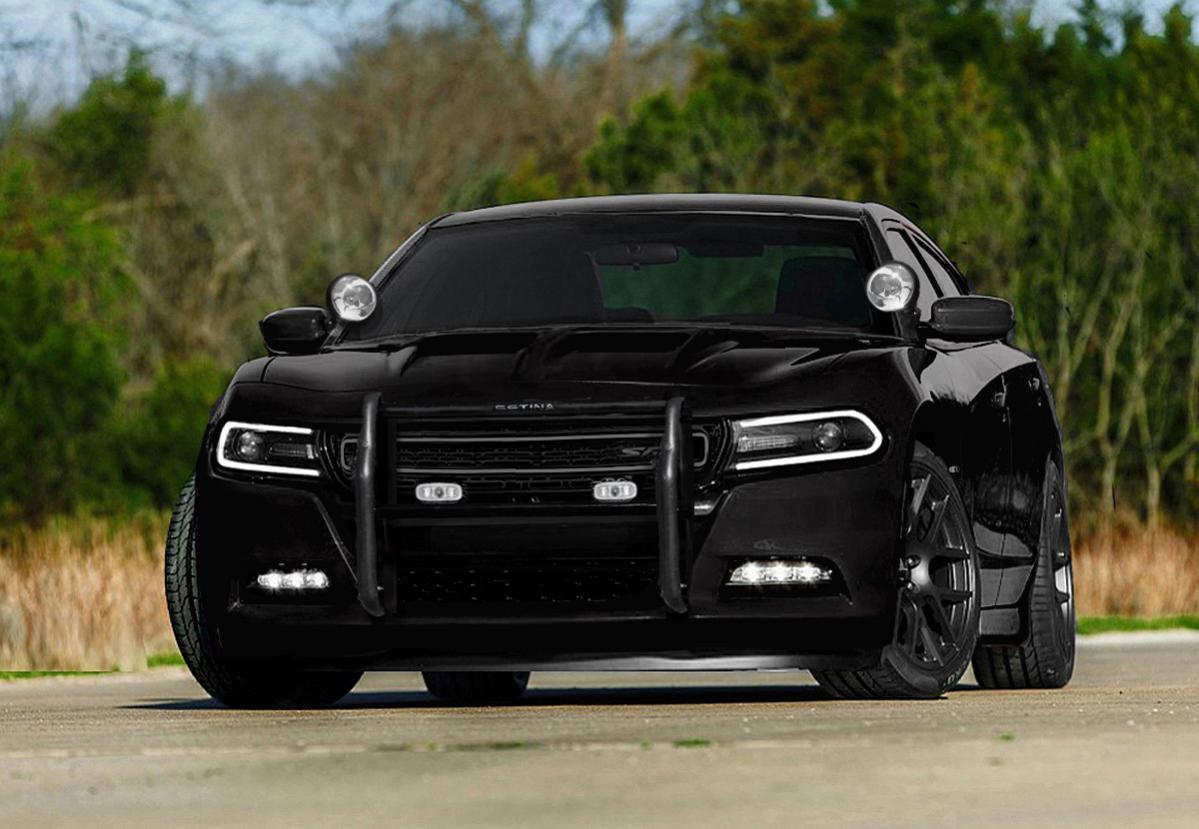