My friend Jeni Dodd, who used to be a lawyer, teamed up with Jason McDonald, another legalese–>tea leaves person, and headed down to New Mexico this week to help the NM Immigrant Law Center with reviewing, digesting, and writing briefs for the detained immigrants at the border. This is a complicted and nutballs situation, and as positive as one can be in theory I’m sure visiting the Cibola County Correctional Center in Grants and hearing the stories of the separated families and kids sucked. 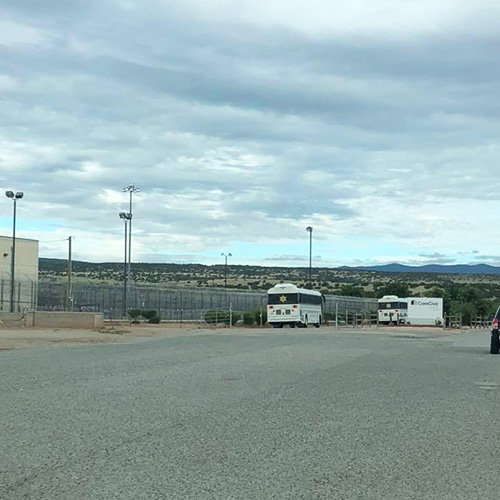 They have a gofundme set up, but being from New Mexico I wanted to try and arrange for a catered lunch to be sent to the entire staff at the Center. I asked my dear old friend Michelle, from high school, who runs a catering business making her own pastas and amazing Italian food, if she could swing something at the last minute. I texted Jeni to give me the total head count.

Then, the screen on my old iPhone lifted off. The battery had swelled up like a giant zit, rays of lights could be seen shooting out the sides of the phone, but until then it was hobbling along just fine. I took the phone to my pals at UbreakIfix, who were in the middle of dealing with a crazy lady from Miami speaking in rapid fire Spanish. The UbreakIfix guy kept typing into the computer and shaking his head and pointing to the back of the lady’s phone. Her child kept complaining that the password to the free wifi wasn’t working. The woman kept insisting on something, and finally the guy turned the computer to face her/me and I saw that he was showing her a map of Miami, proving there were lots (tons!) of places for phone repair. She was incredulous but finally grabbed her son and left.

The guys replaced my battery, but as soon as I left the store my phone began restarting every few minutes. They wanted to run additional tests and put in yet another battery so I had to leave my phone for an hour. ONE HOUR!

Things I noticed without a phone:
– I had no idea what time it was so I didn’t know when the hour was up.
– Everyone is on their phones
– Going shopping for shirts and sucking down a root beer float takes half an hour, even though the lady who scooped the ice cream confessed she tends to put way too much ice cream in the cup.
– Worrying about missing messages is super intense when it’s 100 degrees out.

Sadly the tests pointed to a motherboard issue, and even putting the old battery back in, cantilevered screen aside, caused the phone to continually restart. Bleh.

At least I was able, back home on my computer, to finalize everything, and sure enough lasagna, garlic bread, ceasar salad, lemon ricotta cake, and ice cold drinks were delivered today.

Hooray for old friends, hooray for the internet! 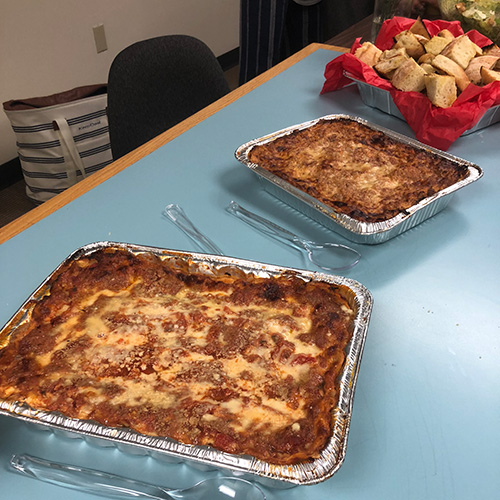 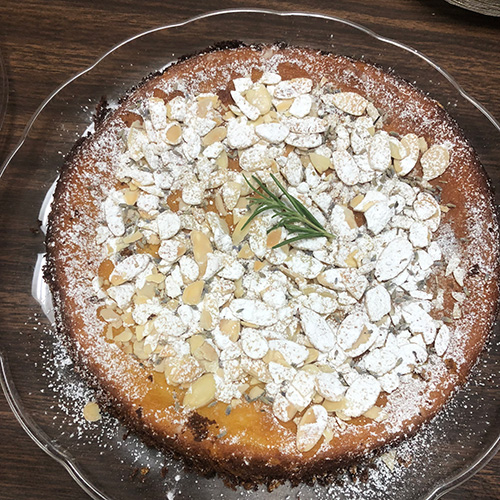