ever since the Northridge earthquake in 1994 i have had the fear of being inside a porta pottie, peeing into the plastic echo… and then along comes an aftershock, a giant gust of wind, or shockwaves from an asteroid crashing into the moon and BOOM! down goes the porta pottie on its side. and that’s BOOM! on the side that the door is located, mind you. so not only am i trapped inside, sloshing around, but there’s no way out other than through the roof. check those ventilator shafts!

ha ha ha everyone says, it’s not going to happen. relax, all my friends tell me. (meanwhile i’ve written a huge book about this very thing happening to the CEO of the world’s most popular ice cream company.)

so today at Drummond Ranch where our pups do their sheepherding i find out that during the storm last week the wind BLEW the porta pottie over on its side, BOOM! Ha! SEE??

the noise spooked one of the horses so badly it freaked/bolted/had a kanipshit and did this number to the fencing. 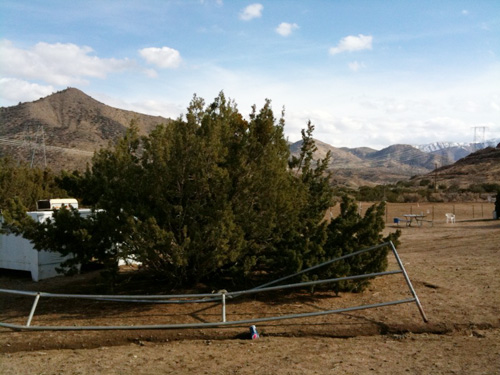 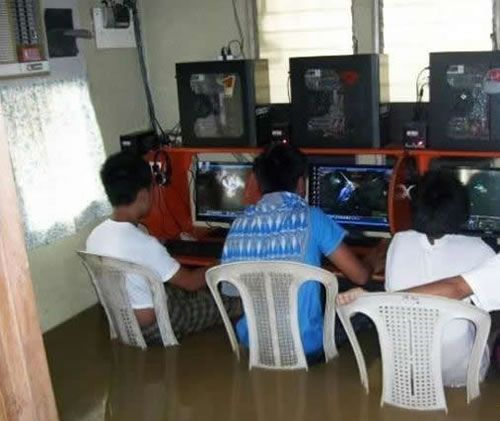 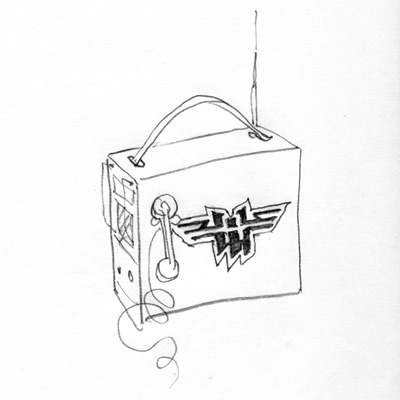 “Hacking, simply put, is not, n-o-t, not equal, ≠, <> to cracking. It is not hot-toddying patches. It is not dick-weaning exploits. It is not hoeing ax at root level. It’s not dining on rootkits, suspending virii, propagating inarticulate spodness. It’s not analogizing the hugeness of male genitalia in relation to the speed of a network. It’s not crulling sniffers, whoring 0-days, flapjacking the C drive, emulating dØØdness, torching shell. It’s not pediddling dongles, burrowing CHMODs, doggy-bagging source code, drip-drying the terminal, logic bombing the olalaberry. It’s not sig-blocking names like The Deep, Cretinlord and Red Headed w00tmaster. It’s not shift-changing the beanie key, feep-flaming the chicken bone, whistle-blowing the jacked mobo, orphaning the F-pasties and definitely does not ask “are you single” on a Usenet board. Get that straight.” 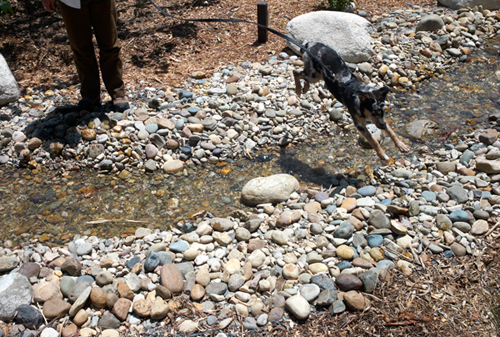 “First you have to find a bridge overlooking water. Then each person gets a stick.” X Lime opened her hand and pointed near her wrist. “Everyone stands here, on one side, the upcurrent side of the river. Then they drop their sticks at the same time, into the water, and run to the other side to see whose stick comes out first.” X Lime moved her finger across her palm and wiggled the fingers of the open hand. “That’s how it’s supposed to work. My sticks tend to sink. 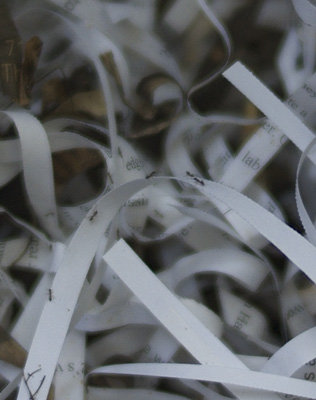 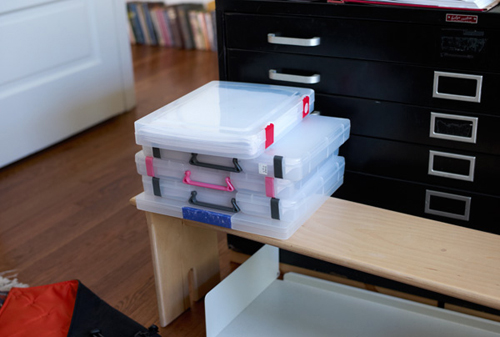 worry of the day: what now?