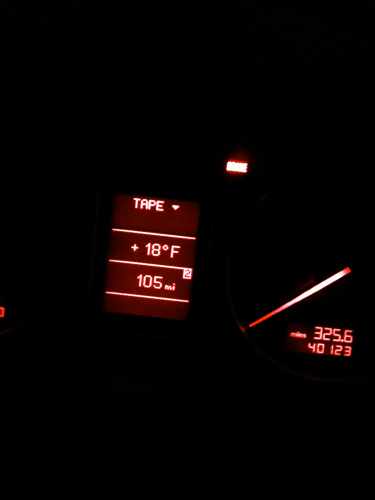 i’ve been noodling about the idea of whether or not to start a Tumblr account. if i could only figure out when i’m serious and when i’m a jackass i could probably separate my blogging from my tumbling but until then…
the thing i like about blogging is that i actually “own” it. it’s mine, all mine. what that means and why that matters is a small, personal thing, the sort of small, personal thing like bringing your favorite jacket to the beach. you get there and it’s so blazingly hot you want very much to ditch the thing, like it’s no longer your favorite anymore and no one else in their right mind has anything thicker than lycra on. it’s thick and heavy and super annoying and the crook of your elbow where it’s tucked is sweating something fierce. on top of that Unified Desires and all these other corporations keep tossing toys in your direction, genuinely interesting toys requiring both hands to be free in order to catch them. what to do? 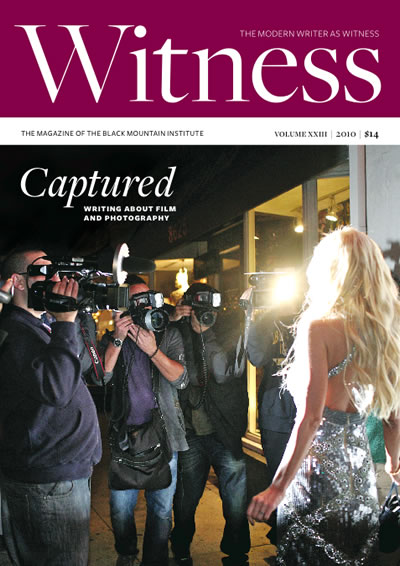 meanwhile, the wonderful folks at Witness have posted the cover of their next issue of which i am a contributor! The story they published is called “Eupcaccia,” named after a fecal-eating bug from Kobo Abe’s The Ark Sakura. It’s an excerpt from my novel called “A Drink With Clarity More” and is about dear old Malchicken Chicken. They’ve also posted the entire thing online.

|| Update ||
The wonderful folks at Chamber Four are going to put my story “Eupcaccia” in their fiction anthology. GO MALCHICKEN!