recently a friend of mine with kids told me that her 7 year old son had started skateboarding and soon afterwards was begging to be taken to a real skate park. so off they went, somewhere in the safe environs of South Pasadena, to a park filled with older kids popping ollies, being cool and constantly texting on their phones. my friend’s kid, snotty, nerdy, and skinny, took a position against a wall, pretended he didn’t know his mom, and pulled out his calculator and starting texting. Yo. lol. ~\(+.+)/~ 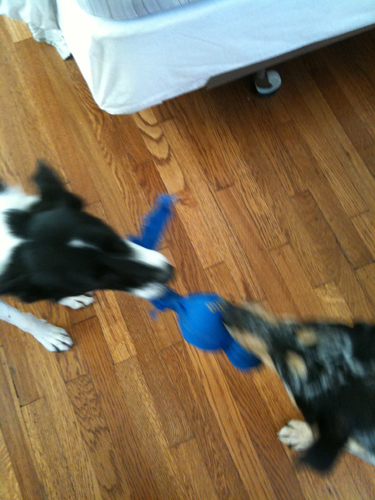 Stevie: the only reason you win is because i’m more interested in a real flesh rather than a dumb toy
MO: mmmmf
Stevie: for instance i got that possum good
MO: yeah, that was gross
Stevie: wimp
MO: am not
Stevie: are too. i shook that possum down, and then i rolled on it. i wore its perfume. you? you let that stinky-ass stub-tailed cat drink from our water bowl.
MO: nah-ah
Stevie: yah-ha
MO: i rolled on a dead animal just the other day
Stevie: yeah, right
MO: no, i did. eau de doo. i did.
Stevie: where was this? where was i?
MO: on the sidewalk, maybe you thought it was the letter “E”
MO: (^_-)———- 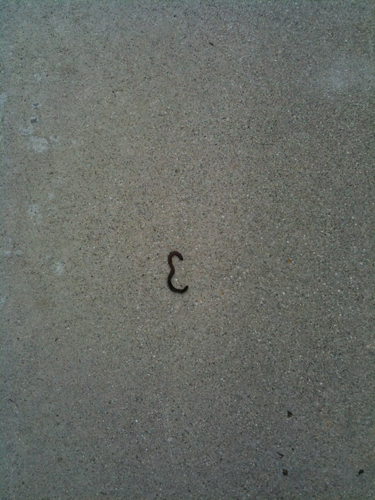