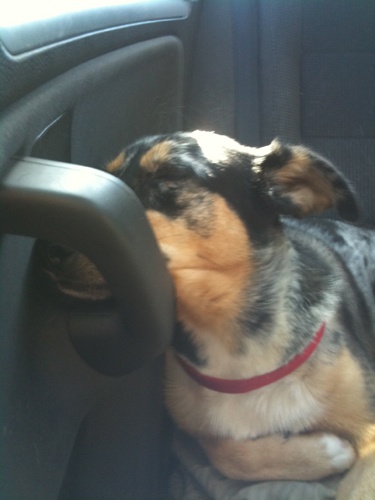 in 1907 Ernest Shackleton went looking for the South Pole with a motorcar, no sled dogs, and 25 cases of whisky. on top of that, the ship he took was called the Nimrod. now i don’t know when connotations of that word went south but i do know in New Mexico when someone broke into our car and left a screwdriver with their name written on the handle we told the police “some nimrod named *** broke into our car.” 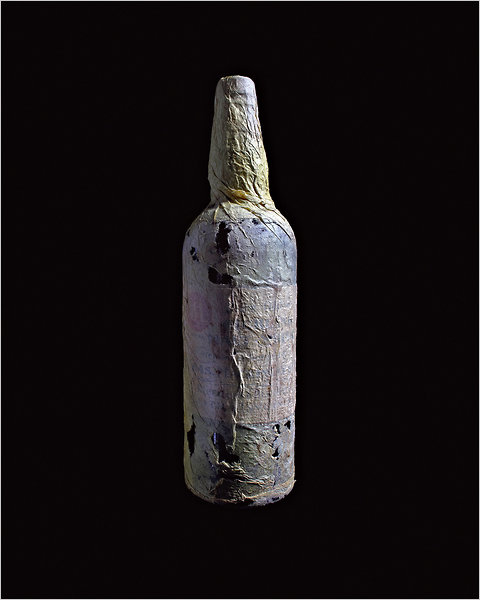 in 2007, some workers restoring Shackleton’s hut way down south found three cases of Scotch, frozen in the snow. after a long journey back home and having its contents siphoned out and put under scientific analysis, the scotch has been replicated and is now being sold to collectors (complete with a box made in China).

i read about Shackleton’s Scotch in a NY Times article, where Charles McGrath mentions how tasting notes for Scotch now run as wild and crazy as those for wine, such as “This one is sweet and grassy, with a hint of barn straw and damp car seat; that one smoky and peaty, with notes of dried moss and wet sheepdog.” 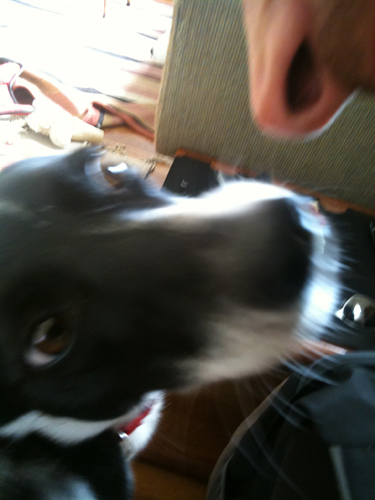 i do think my dogs paws smell like Doritos, but i had never imagined i could enhance my Scotch with a quick spray of the hose on the resident sheepdog. but it works! after a day at the beach we gave the pups a bath, and i took a shot of Scotch (courtesy of Mom and her love of duty free shopping) and drank it while sniffing and snuggling. it had a little of both descriptions, wet sheepdog and damp car seat, but it was simply divine. 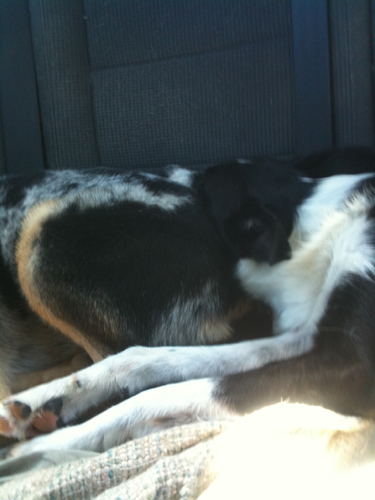