a few days ago my mom told me she was planning on leaving Santa Fe and selling the home she’s lived in for the past 20 years or so. it’s not the house i grew up in, but apparently it does have some of my crap, which she of course, suggested that i come and deal with. Mom said that she’s been throwing stuff out for awhile, and this i cannot believe until i see it. when my parents were married my dad wielded the iron fist in terms of preventing crap from accumulating in the house, so after the divorce my mom’s possessions exploded like one of those magic sponges. 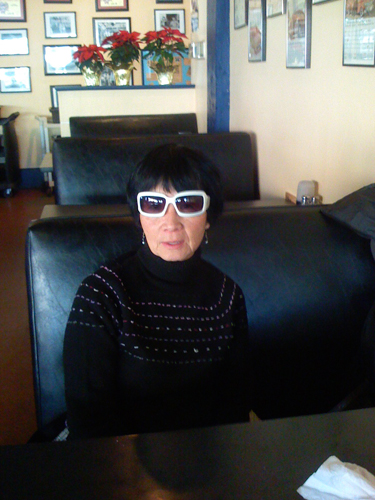 spearheading this move is a small surgery that Mom is undergoing, (her uterus, which, come to think of it, is really the old home) and her biggest fear is the Demerol she’s going to have to take. no biggie, i told her, that’s not the part you should be afraid of, but i booked a flight anyway, so i’ll be flying out to NM this week, just in time for more chiles. 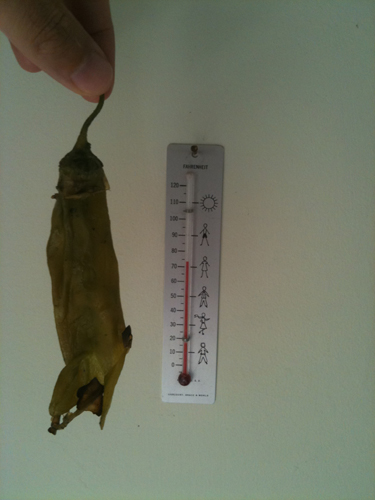 not sure what i will find in the closets though. most of my crappy sappy letters and I-suck-you-suck writings i have either tossed or stored in my small current closet, and my paintings that she has hanging on the walls that make me want to die just need to go. what i’m hoping to find is my stash of rock concert t-shirts from the 80’s that somehow disappeared between high school and owning two dogs. back then only hard rock bands came to NM, and they only went to Albuquerque, which was 2 hours drive from where we lived. a lot of my friends were not allowed to go unless a parent did the driving so my mom always volunteered for the job. not only did that make her cool, she didn’t sit in the car during the show, or scream “we’re going to die like at that Who concert” when they unlocked the fence and everyone started pushing. she came to the concerts and head banged with us. Black Sabbath (sigh. R.I.P R.J.D.), Iron Maiden, the Scorpions, Rush, Yes, Van Halen, Rush, 38 Special, Journey, Rush. Rush came a lot. so did (and still does) Ted Nugent but he doesn’t count. i remember one concert being in the second row sitting on top of my friend Tom’s shoulders when my contact lens popped out. i leaned over and said “i just lost a contact.” he said “what?” and let me down. i looked around and found it on the floor and probably gave it a lick and stuck it back in. guess that explains the eye patch i wear these days. rather remarkable considering i lost a shoe for good at a Madness concert in Berkeley, guess that’s the difference between hard rock and ska.

in any case Mom’s probably going to be fine. but here’s to staying healthy. eat your yogurt, keep your head out of the sand, and always look both ways before crossing. 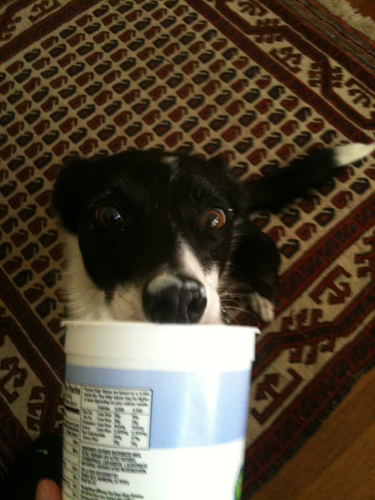 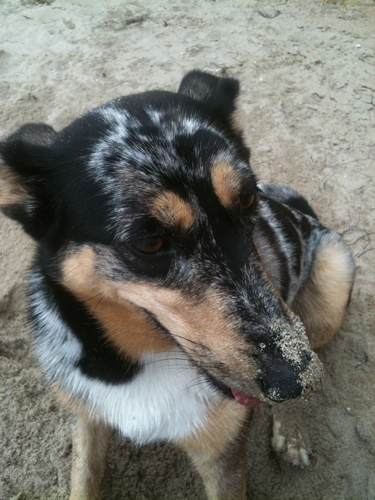 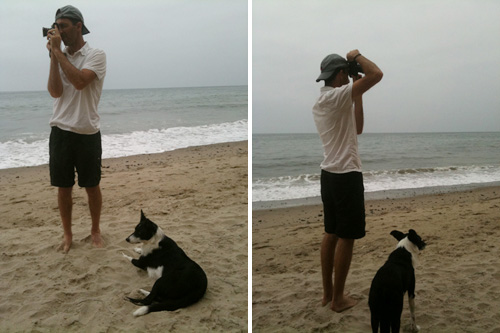