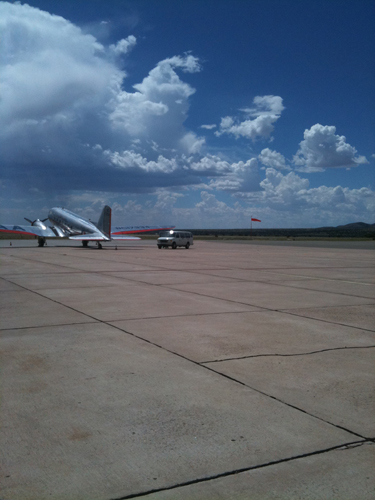 usually whenever i visit my Mom in Santa Fe i fly into Albuquerque, and she picks me up and we do all the things in Albuquerque that you can’t get done in Santa Fe. That means shopping at the one and only place in the state to buy Chinese vegetables and goods, with maybe a stop for fried okra and cornbread at Furr’s.

it used to be worse when i visited on college break. my parents lived in Los Alamos and that was a two hour drive home from the airport, and if you would rather starve to death then be deprived of Chinese food like my Dad is, you didn’t leave the Chinese grocery store until you were sure that you bought enough long beans and baked tofu and frozen squid to last until the next child comes to visit. after pulling a million all nighters and racing to make the flight i was generally not in the mood to help find the fish sauce from Taiwan or the pompanos with the flattest bodies, but even more so because the first thing anyone should do when they get to New Mexico is look up and see the sky. 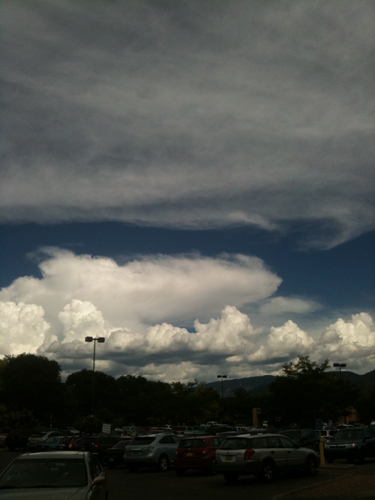 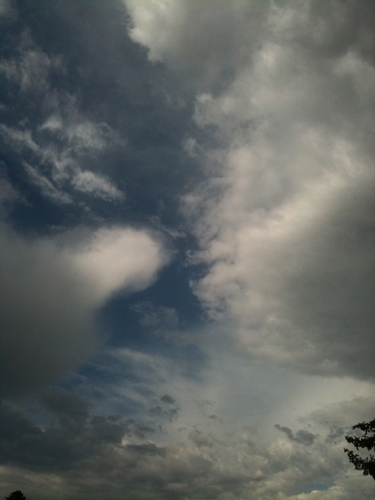 this past week i flew directly from LA to Santa Fe, which was a first for me, on a little plane with propellers. they served juices on board—two kinds of tomato, plain and spicy, and no apple—which goes to show you the clientele they’re used to having. the flight was overbooked and the airline upped the offer to $500 credit to give up my seat and take a later flight to Albuquerque. in my head i imagined the “ground transportation to Santa Fe” the airline offered as part of the deal making the inevitable detour to the Chinese grocery store, so i hung on to my seat. 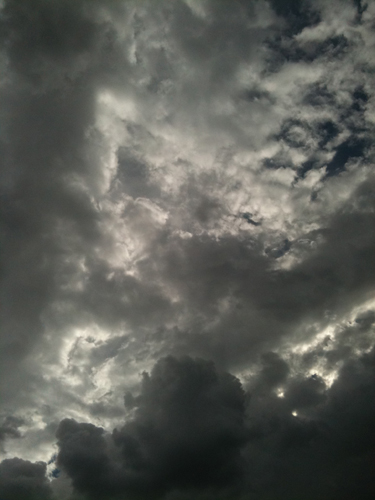 other than help my mom get to her doctor’s appointment and make her take a yoga class, i did some of the things New Mexico is fabulous for, such as eat as much New Mexican food as i can, go swimming afterwards and die from the altitude, look for Indian pawn jewelry, and spend endless hours at the Plaza watching the ladies try on and buy those jackets. yes, you know, those. 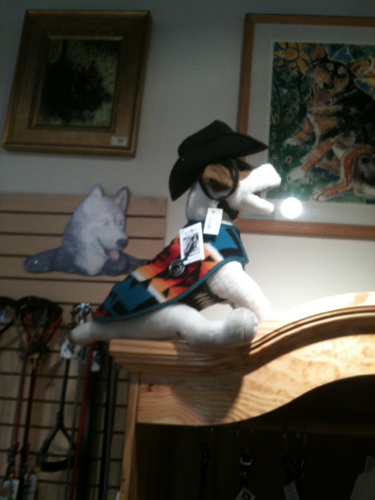 funny things tend to happen in New Mexico, and it’s not just because Mom has this on her front door, 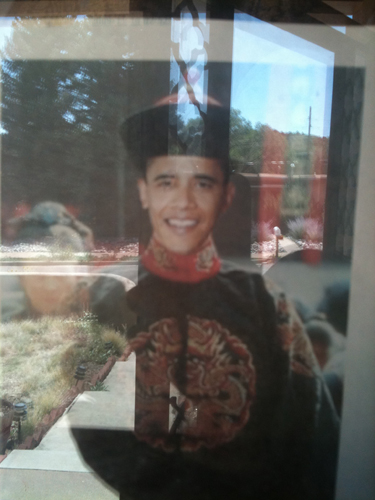 or pictures of strangers printed from the internet pinned up next to a picture of her in the kitchen, though those things are weird, it’s my Mom, so i’m used to it. 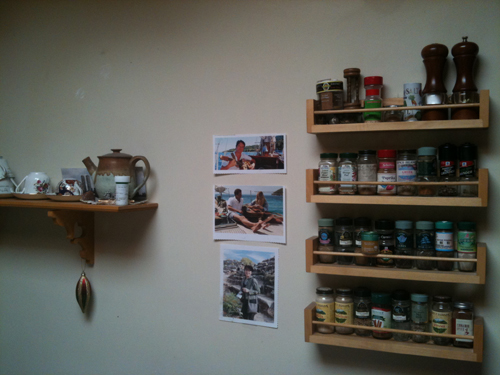 on this trip i went for a walk around some new construction and found $20 on the side of the road (that kind of money will buy you 4 bags of dried posole), then i bought this from the farmer’s market, which is extremely good luck according to the Chinese, 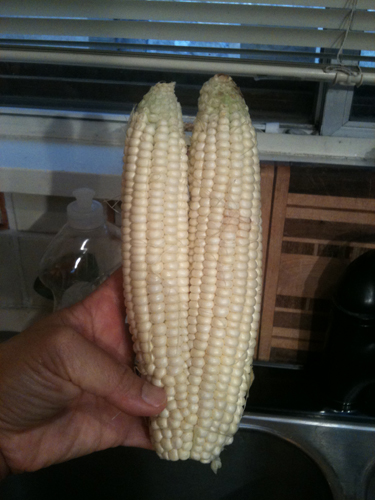 and then someone dropped their Black and Decker drill in front of my mom’s house. we left it out all day, hoping that whoever lost it would come back, but after it started to rain we brought it inside. 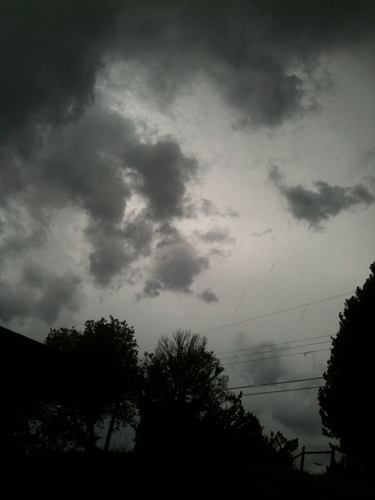 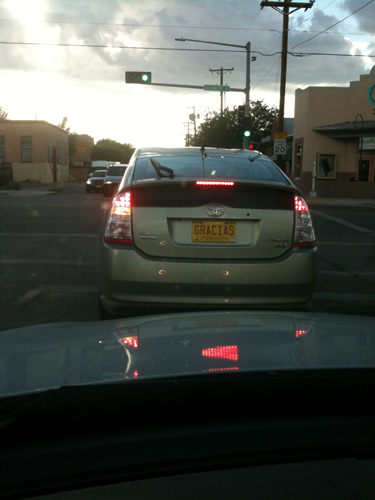