i’m sorry to lump the Swedes and the Norwegians into the same lump but they share the same chunk of land, have similar languages (if you know one, it’s a snap to learn the other), and are home to cows that produce horribly delicious butter and cream. turns out in Norway this year the unmentionable, the ungodly, the total apocalypse has happened: BUTTER SHORTAGE! apparently a fad diet is the culprit, turning normal citizens away from carbs and onto large wads of fat. 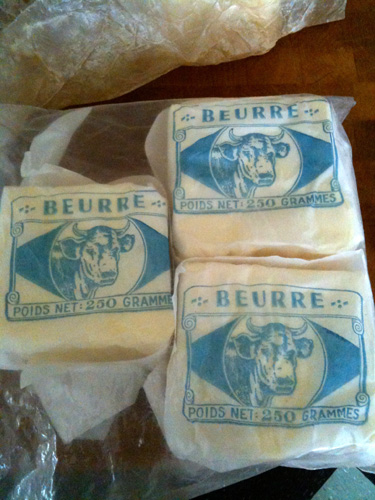 well that’s the way the cookie crumbles. i’ve always thought the Scandinavians to be a one-extreme-to-the-other lot, and i’d always figured it was because they have all-sun part of the year, and no-sun part of the year, but then i met a bunch of really intense-all-the-time Russians from St. Petersberg and that blew my theory out of the water.

many years ago i visited a friend who lived in Stockholm and we decided to have a dinner party (“can you cook Chinese food?”) while i was there. my friend was at work but he gave me directions to get to the wine shop, which, by the way, was government controlled (heavily taxed), and they kept a detailed list on who buys what and have quotas to cut people off. i asked him how many bottles to get and he replied “two each,” meaning two bottles for each of us, which meant four bottles total. in addition to my friend having a really funny Swedish accent he liked to exaggerate it, so what i heard instead of “two each” was “twelve.” so off i went to the store, worrying more about my name being on some list then how i was going to drag a case of wine home by myself.

i managed to get it all back to the apartment, and my friend was plenty surprised to see so many buddies waiting for him when he got home, but he was even more glad when he realized the name on file for all this booze was mine and not his. turns out these Swedes liked vodka before dinner, and dinner involved pork dumplings (skins made from scratch – come on, i’m in Stockholm) and cutting up a whole chicken and so on, so by the time dinner was actually served the crowd was rowdy and drunk as hell. i actually have no memory of whether or not we managed to open even one bottle of wine, but it’s been so many years since that trip i think my quota must be refreshed by now. 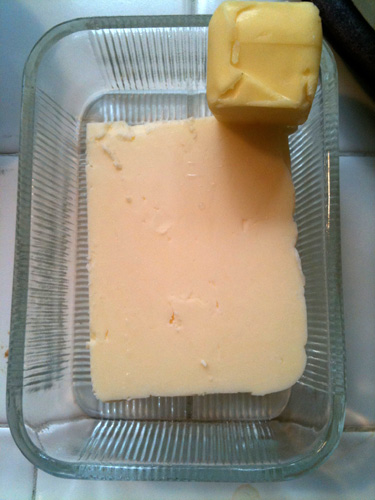