My mother does not want a photo taken of her. Not now, not even ten years ago. She doesn’t even want me to know her age, which I think is around 75 plus minus two or three. Either she’s gotten to the age or I’ve gotten to the age where my friends and I reserve entire evenings to discuss MOM stories.

I’ve always thought it was a better choice to make art than write stories, because when all else fails you can always give your art to your mom. The problem with this is that when she’s trying to sell her house and clean up and toss shit out she won’t let you throw the art out. Yes, Mom I drew that, but come on, it’s got to go. 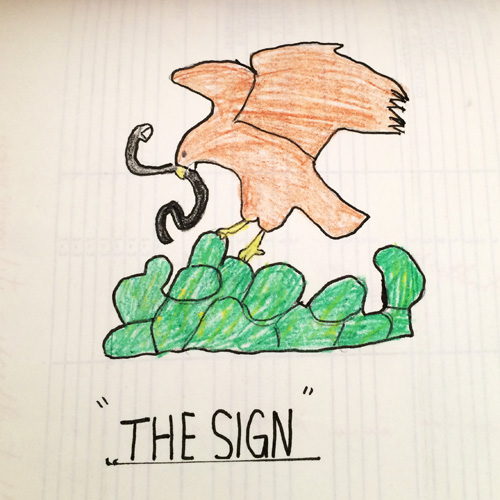 My mom doesn’t make it easy to visit her, even though she still does nice things like leave the hall light on for me if I go out at night, or places a clean cup under the coffee maker for me to use in the morning. The problem with Mom is, well, it’s not entirely clear what the problem is.

When I visit her in New Mexico I can stay home, keep her inside, jump up and down with her when exciting points are made on the tennis channel, and re-watch the entire collection of Thin Man movies. But things get confusing because she keeps root vegetable chips inside of a sea salt potato chip bag (and maintains it that way), she has two pepper grinders, one she puts ground pepper in and the other whole peppercorns, refuses to give me the code to the house alarm, and leaves half apples, half bananas, half peaches, and I swear half blueberries everywhere, nested inside a half paper towel.

The alternative is to take Mom out into public. There she’ll clip her nails at the restaurant while gawking at the man who walks in with a prosthetic leg. She’ll refuse to use the pepper grinder the restaurant has placed on each table, choosing instead to sit there and not eat, constantly making a pepper grinding motion and saying “I’ll wait for them to bring out the fresh pepper.” She’ll go to the Apple store in Albuquerque with me, and after she decides to buy the iPad and before she hands over her credit card, she will cozy up to the 18 year old genius and point at me suspiciously, asking him to double verify what I told her, that she will indeed be able to use the iPad in Santa Fe. 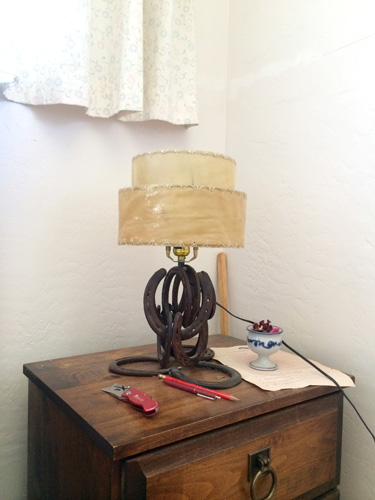 At Mom’s house there’s always a barometer. There was a barometer in our house when my parents were married too. One friend who had been to both my dad’s and my mom’s house remarked how interesting it was that my parents were both into barometers. After thinking about it for a moment, I realized that it was really all Mom. She bought the one at the old house, didn’t take it with her when she left my dad, and bought herself a new one after moving into her new home.

Mom and Dad were scientists but it’s always funny for me to say it was my mom who designed explosives. She had something to do with the explosive that is set off when a car’s air bag is released. I always toss that one out when people get that look on their face after hearing that I grew up in Los Alamos.

Going to help Mom this past week, I feared the closet full of coffee makers, the eternal bag of bags, the bamboo baskets of matches. But she’s done a lot of work, “clearing the junks” as she likes to say, and only a few things made me pause to think they survived the purge. A framed jigsaw puzzle of an autumn pumpkin harvest, all my old art, a horrific carved ivory piece which I have never seen during my childhood and a jar of Carmex from way back in the past when I used to be addicted to Carmex, or at least said shit like that. 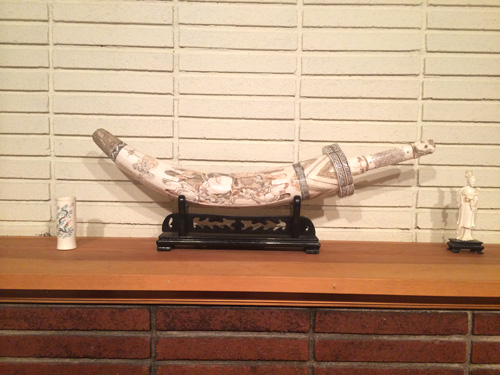 She doesn’t have many books, once you take away my brother’s sci-fi paperbacks and my random books from college and my Beatles phase. Looking at her “shelfie” is a little like looking at her through her Oakley sunglasses. She’s lost one of the nose pieces so she just replaced it with one that’s a different height. Doesn’t bother her though.

In no particular order:

What and How of Chinese Painting
America’s Hidden Corners
The Making of the Atomic Bomb
Monet’s Years at Giverny
The Practical Encyclopedia of Feng Shui
Cooking with Rosemary
Zen To Go
The Complete Illustrated Guide to Medical Self Care (take care of yourself)
The Complete Photo Guide to Home Repair
The Complete Guide to Antiques
The Complete Works of Shakespeare
Asimov’s Guide to Shakespeare
Intermediate Readings in Chemical German
Italian for Travelers
French for Beginners
Explosives, third edition