Calling Vanessa Place a racist is wrong because it’s not enough. It’s not getting at the root of the problem. She’s using race to call attention to herself, so calling her a racist must tickle her to no end.

She’s definitely a certain type of racist, but mostly she’s a grossly egotistical patronizer, yeah, and a bad artist. But she comes from a whole line of very well paid and respected patronizers, but because she’s not a guy she has to use the next thing down on the totem pole from gender, and that’s race.

At first I was simply baffled by all the backlash against her. Not baffled like I didn’t get it, or that I didn’t think the tweets were racist. They were simply appropriated quotes from a racist book. Not Vanessa Place’s voice. OK. Appropriation is sort of the flavor of the month. But then I realized that all these people going after her for racial insensitivity are falling into the trap she has set. If Vanessa Place didn’t have race to be patronizing about she’d find something else. But she knows that race will get everyone riled up and get her a ton of attention but the anger and the criticism is misdirected.

She’s the white person telling everyone GWTW is a racist text. Well no duh, it was written in a racist period of our country, by a white woman living in the racist south. Do we need yet another white woman to tell us? Do we need an artist from Iceland highlighting the absence of a mosque in the historic center of Venice, Italy? Do we need another all-male panel discussing how women can make it in Silicon Valley? Do we need a nearly all-male Senate or Supreme Court writing legislation on women’s reproductive rights and who can control their bodies?

If other issues, say child labor, food stamps, or bone-shaped flea medication tablets were as hot as the issue of race, Vanessa Place would be telling women this, telling children that, telling animals this and that. That’s what patronizers do. So it’s not stopping the real problem if you allow her to bring the hammer of race down on everything.
Race gives her something to hide behind, something to shield her.
Calling her a racist allows other patronizers to slide by, to get ahead even, to feel justified in continuing to say “So let me tell you about how you feel being on your period, your situation of poverty, your sense of smell, etc.”

So why is getting all wrapped up in the race card so bad?
Because it allows people to bash on her while keeping their conscience clean. Everyone who signed the AWP petition, and everyone bashing Vanessa Place on social media can very proudly distance themselves from the race bit (hopefully). They can say they will never and never have and have never wanted to do something as grossly gross and profoundly awful as the RACIST Gone With the Wind tweets and accompanying image. They can be proud thumbs-uppers and wield their twitter stars and Instagram hearts all over the place. But if the crime Vanessa Place can be accused of is being patronizing under the guise of sheer egotism, from the position of white privilege, then are so many of these AWP petition signers still so innocent? And if you take the white part out, can they say they have never patronized from the point of gender, class or social privilege? Mansplainers? Hear me? 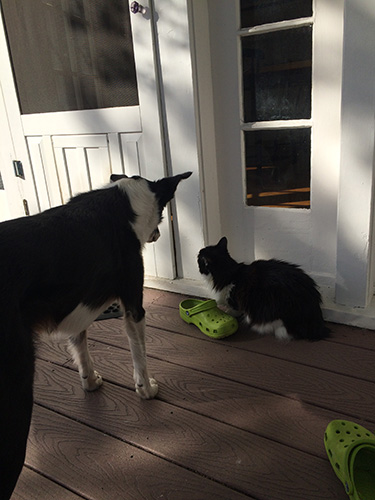 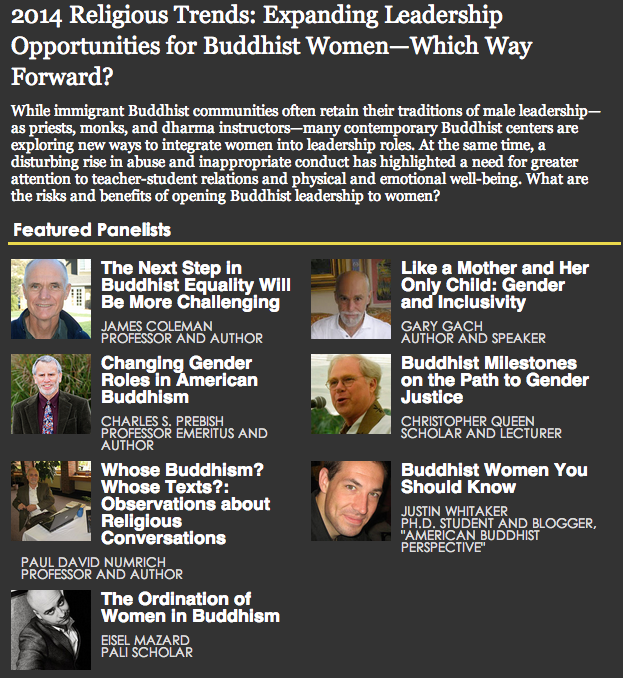