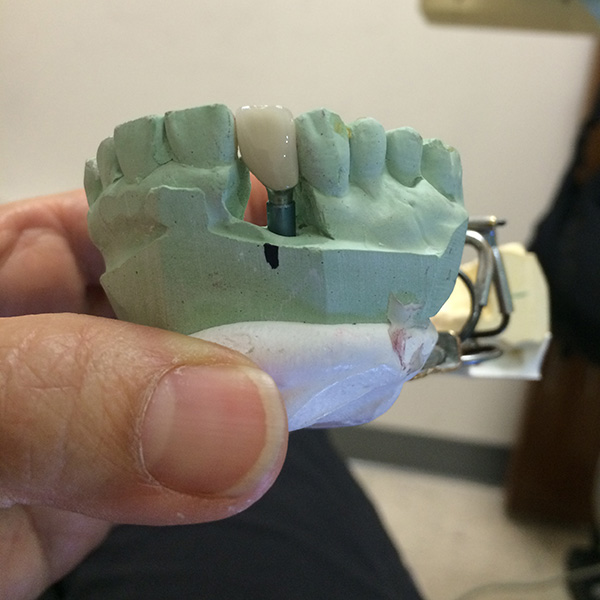 Implants are amazing things. They’re made of titanium, which apparently is the material closest in electrical charge to human bone, so it has the best chance in fooling your body’s stem cells to fuse with it.

But bone growth is a slow process so after the posts go in there’s a lot of gap-toothed waiting around, and staring at the little screws that cover the post for so many months makes you wonder what options there are to implants other than plain old boring white.

Other than my having ingested way less alcohol and drugs, and my needing only one seventh of his total implants, Shane MacGowan and I are like implant BFFs. We got our implants on the same week, just in time for the holidays, only he got one in gold, but I got one with a photo of him with his gold tooth. 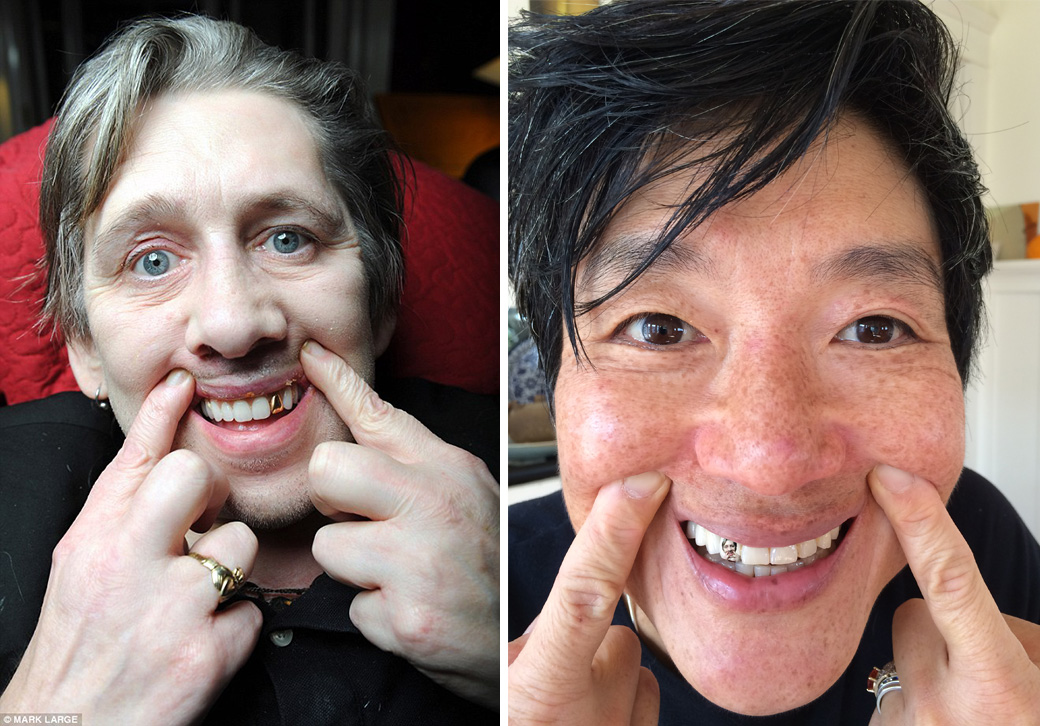 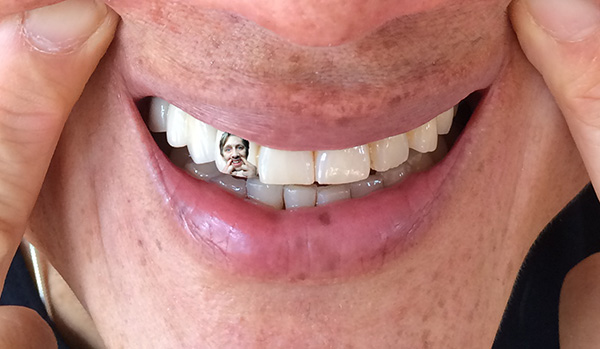 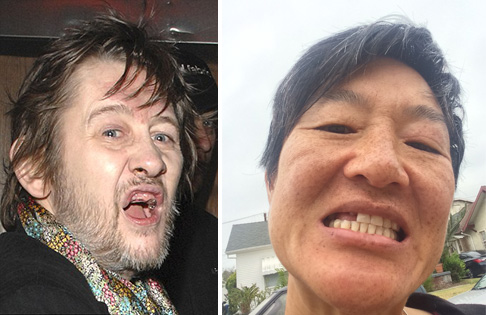 I’ve managed to keep most of my teeth, just in a jar rather than in my mouth. 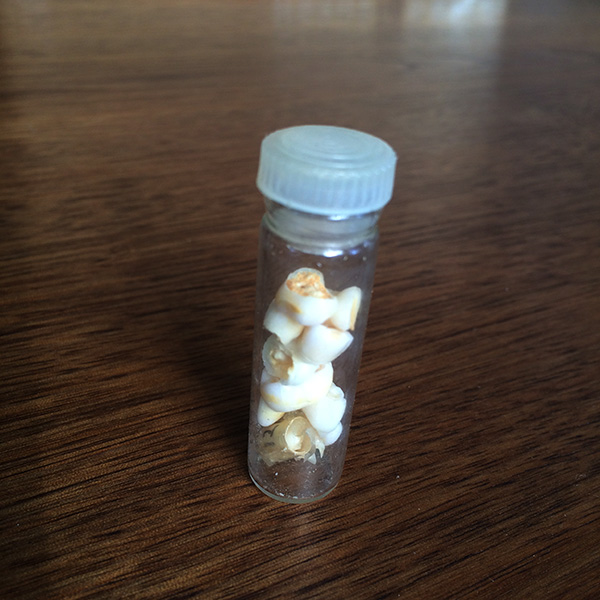 Apparently the new set of teeth will help Shane enunciate better when he’s singing. This is very exciting. 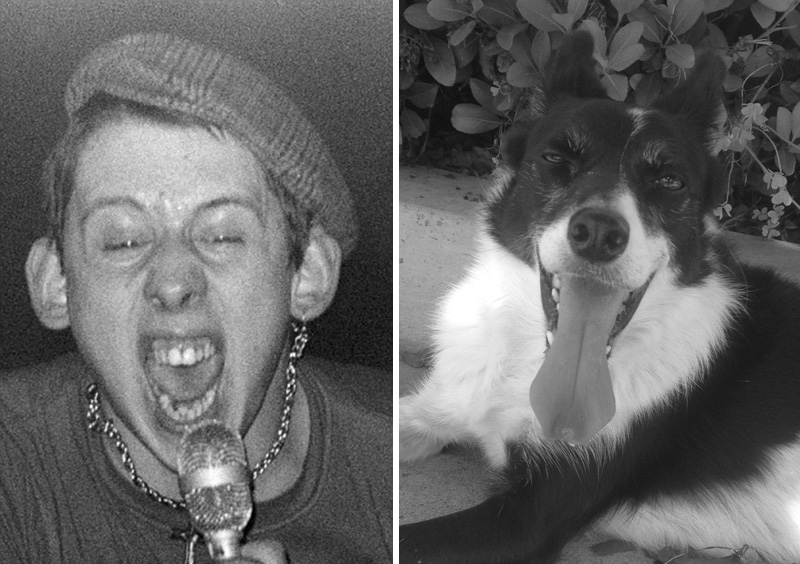