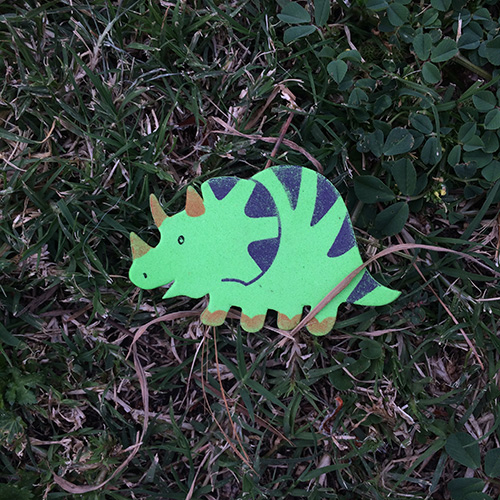 We didn’t mean to go on an egg hunt, or even a bike ride on Easter. It was simply Sunday and we’ve been on a Don Cheadle kick, and just saw Devil in a Blue Dress, and thought some of the houses looked awfully familiar. The Internet told us that some of the houses where the movie was shot were still around and very close by. A movie about Los Angeles in the 40’s that was shot in the 90’s still looks the same in the 2010’s. 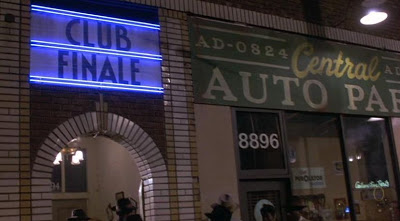 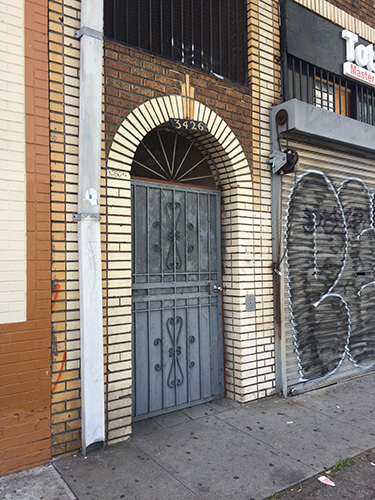 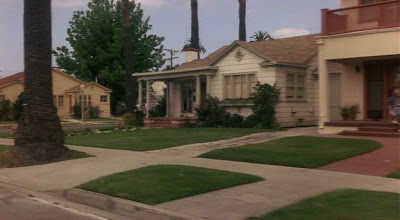 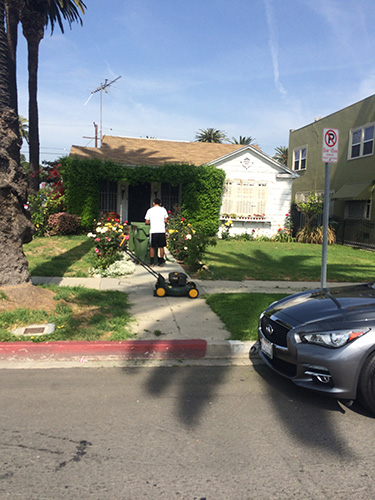 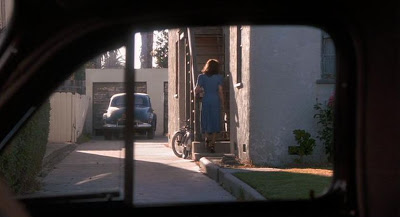 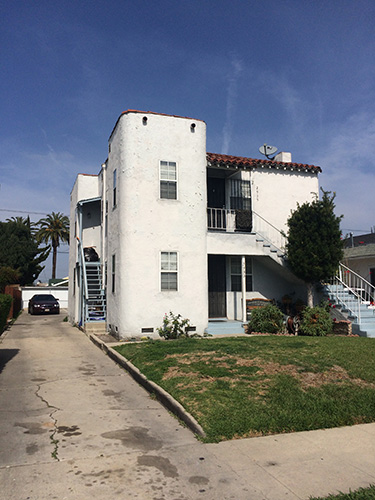 The first couple of locations were all within a mile or so of our house but since we were on a theme, we decided to check out where Easy Rawlins gets harassed by some white punks at the Malibu pier, which extended the ride to over 50 miles. (The pier is quite close to where Mr. Blandings Builds His Dream House, something for next time.) 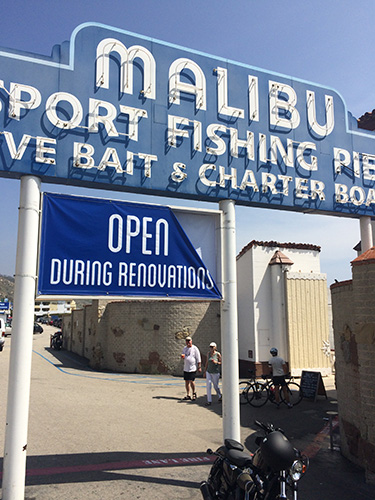 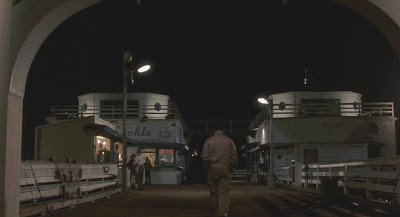 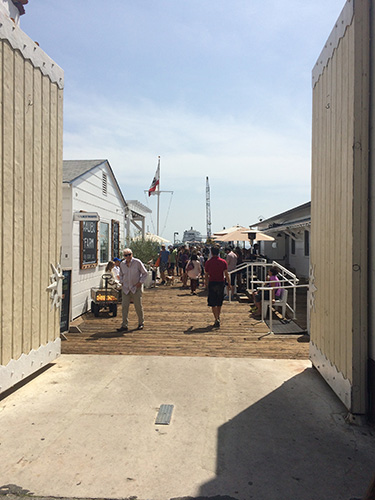 On the way, we stopped by a bike shop, then a second one, then a third, in search of one that was open. Turns out, it was Easter, and for some reason this meant bike shops all across town were closed. All. Except. One. Owned by an Israeli. Thank God. 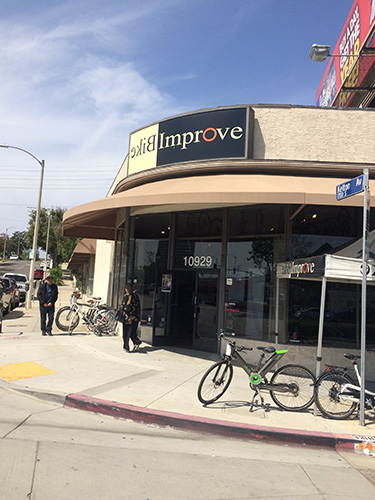 And just to be completely non-denominational I opted against buying the clamp made by the company called “Guru.” Besides, the Guru was 5 grams heavier. 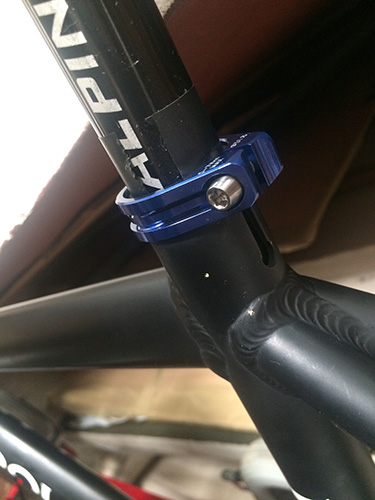