this year there’s a debate that cooking has supplanted knitting as the “new yoga.” 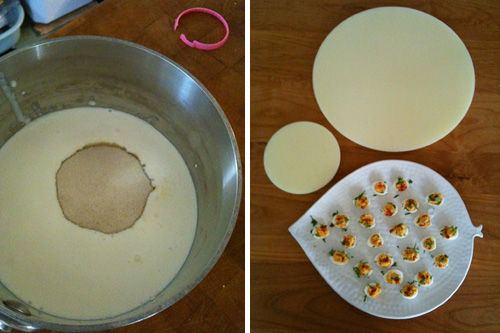 but most of this cooking stuff is really about High Chefery. we have Chefs with Designer Footwear, Chefs Undercover (writing “tales from the trade” novelettes, with titles such as “Under Hot Water,” “Hung High and Dry Like a Cold Cut,” “Kept in the Dark and Fed Shit – My Life as a Mushroom in So and So’s kitchen”), Chefs as Celebrities—full scale photos of them in their pearly white outfits on the walls of their establishments or previously mentioned mugshots on said assorted condiment labels—and Chefs That Are Too Busy to Care, by far the saddest and the most pandemic of the lot.

real cooking, to me, is a matter of keeping relativity in mind—comparing what you start out with (or what’s in your fridge) and what you end up eating. a chef once told me the reason he loves baking is because the end product is larger than the dough. meat, he said, “always tends to shrink.” (“unless you eat it raw,” says the sheepherding-is-the-new-yoga members of this family.)

cooking is also a matter of scale. i’d rather have a really small piece of something fabulous than a million pieces of something half-assed, because the “ever-wanting” feeling is way more satisfying than having had my fill. 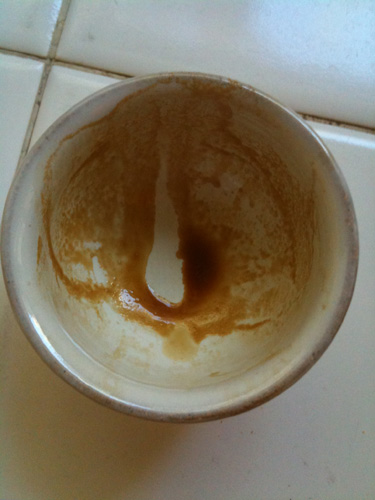 here’s a professional of the “ever wanting” group. 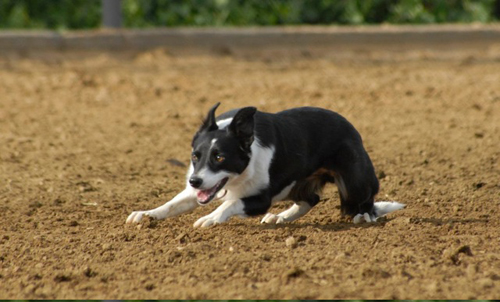