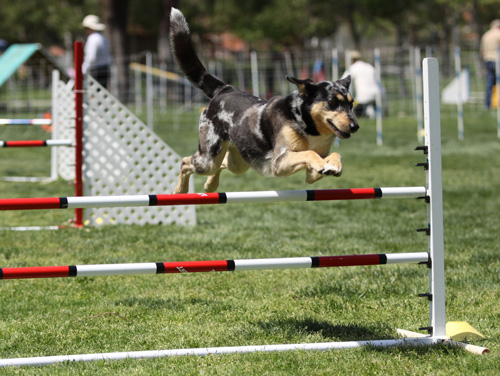 Yes it’s Guys, because the two IT Gals I have had to deal with have been so irredeemably mean and scary I can’t bear to meet any more. And if you think I’m throwing down some girl-hate I have to say I think the Gals didn’t start out mean and scary, they became that way because they had to prove themselves in horribly unnecessary ways plus I can only imagine what listening to the Guys go on and on about Honking Network Speeds on a daily basis does for your complexion.

Bad IT guys are not just crotch-pulsing, Mountain-Dew chugging dudes with expanding waistlines. They’re awful inside too. They can’t/won’t explain anything in plain English, which just proves that they don’t understand the concept, they can’t problem solve their way out of a paper bag, and they like it that way. In other words, chances are they don’t understand jack, but because they keep putting Band-aids on their systems rather than solve the problem, it means in a few months they’ll have to re-Band-aid, and in a few months after that they’ll have to re-Band-aid, and all this means job security. In effect they are holding their company hostage because the system they set up is so fucked up it can’t be fixed without a serious headache.
So what? So what.

A good IT guy pretty much works himself out of a job, and this is the answer to “Why are there no great IT Guys?” He does things right from the beginning, then sets up the system with a good eye on the future, and after awhile the powers that be will think he’s expendable. Yes, the boss will hum a show tune every time he passes the network room and sees all the little lights blinking green, but he won’t credit the IT guy. Instead he’ll refer to his own techie prowess, his years of PC noodling, his dog’s tip of the tail splotch of color, his wife’s lovely ass, everything except the person actually responsible. 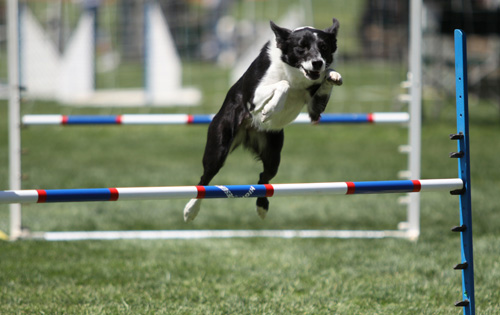 This boss gets so far into his virtual cloud that he comes to believe he no longer needs IT. And he gets very smug because his first idea was to save money by getting the guy in the mail room to do IT part time without a salary increase. This latest idea, to punt the position altogether, is pure genius. Any douche bag can hit restart, he thinks, the fuckers practically run themselves. And this is where it gets funny.

Everyone knows when you run PeeCees there will come a day when Windows wants to Windoze. And when it does, this particular bossman—of a company so far up the 1% that if you think of the largest company you know, and then go bigger, you’d still be wrong—cannot do his job. But his job is important, it’s about making deals. DEALS!
And just like the question of whether a tree falling in a forest makes a sound if no one’s around, you wonder whether a boss screaming at his offline computer makes a similar noise.

Let’s give this boss a grossly underestimated annual salary of 2 million (not including bonuses and % of the DEALS). This gives him (roughly) a daily rate of $8000. Let’s say he’s scrambling, bullying, trying to get “any stupid IT Guy” to come in to fix his shit so he can get on with his very important DEAL before it goes sour. Let’s say boss man was paying Good IT Guy $75K (grossly overestimated), so… if the PCMAN temp agency can’t get someone over there and his problem solved in nine days (!) he will piddle away the entirety of the IT Guy’s salary, plus forfeit the deal and his commission to boot. 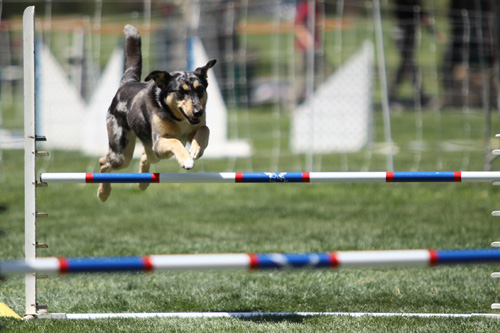