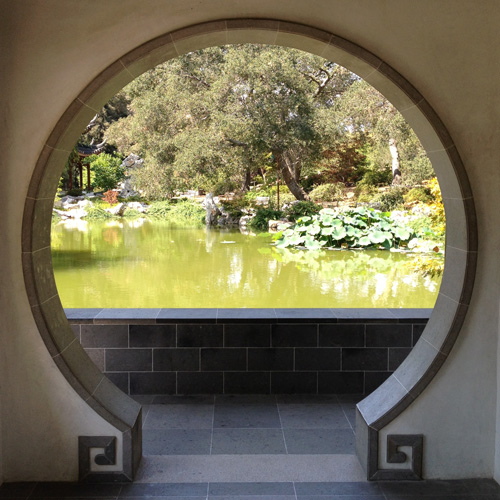 Nothing can put the Kibosh/Mayo/Pegleg on one’s day-to-day life than the death of a parent. Not even close. Even when you think you’re holding steady, that you’ve got a nice handle on his memory—*beep*—some trivial detail (Federer wins!), or question (why does road resistance on a bike tire go down as the tire gets wider), or a sudden urge to call (because it’s been so long since you’ve last talked) comes by, and your whole world is shrunk into the emotional space of an open fridge, and you’re just standing there, on pause.

Add to that a summer of coughing, jury duty, and a dead laptop logic board followed by a dead hard drive. Still, just a flesh wound.
Add to that another failed logic board, that of my father’s wife, where she wants to protest my father’s last wishes, including the charge that he gave her herpes, which she claims leads to Alzheimer’s, and finally, rumbles of a savagely guarded secret that my father’s father was not his biological father. OY! 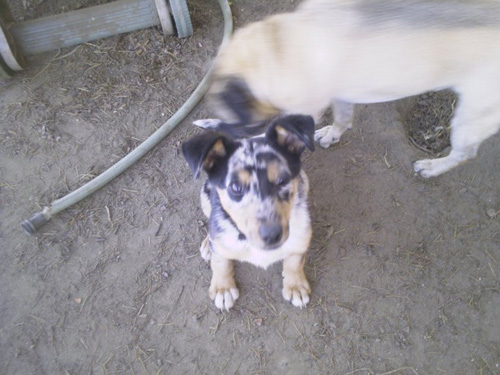 In the dog-to-dog parallel-universe, life took an equally strange and equally fatal turn this summer. OK, so MO’s never known who her father was, but it’s not hard to believe she had a different father then the other three pups that popped out with her. The week my father died the two jindos up the street who were raised on vanilla icing and chain link fence slipped their collars after their semi-annual walk and ran over to our yard to attack our dogs. Yes, I may have laid into the owner a little harsh, screaming bloody murder about his inability to do or say anything, or even take a single socks-with-open-toed-shoes step to get his dog’s tooth out of my dog’s ass. But seriously, putting on the sad face and holding out the collars for us to examine (as his dogs ran away, giving him one of the best displays of synchronized middle fingering I have ever witnessed), doesn’t really fly.

Several weeks later we find out the owners of their house put it up for a short sale and *poof* they’re gone, leaving only one other non-feline nemesis on the block, the pear-shaped man who lives in yet another foreclosed house down the street. He’s the usual type of rude neighbor, doesn’t say hi, or swerve a single millimeter out of his way from dominating the center of the sidewalk. After MO gave him, one morning, what dog behaviorists call a “gift,” ie. a nose bump, he actually acknowledged our presence by saying she bit him. Well, we walk in peace, so since then we have crossed the road whenever we see him coming.

This morning, after passing two very dead cats splayed out in opposite gutters, we found pear-man’s house surrounded by yellow tape, Coroner’s vehicles and LAPD with shotguns out front. Two gurneys were carried inside, and you can claim we’ve been watching too many Inspector Morse episodes but the whole scene smelled like murder-suicide. Two fancy cars parked out front, house in foreclosure, a blistering heat wave, a bitter, bitter morning. 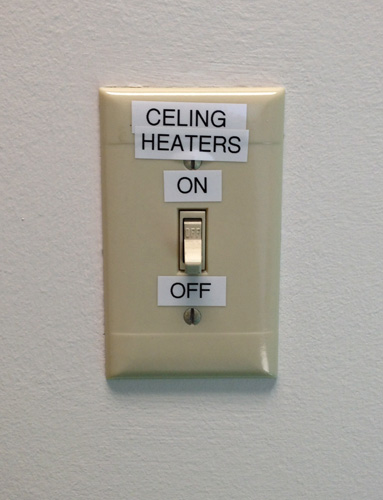