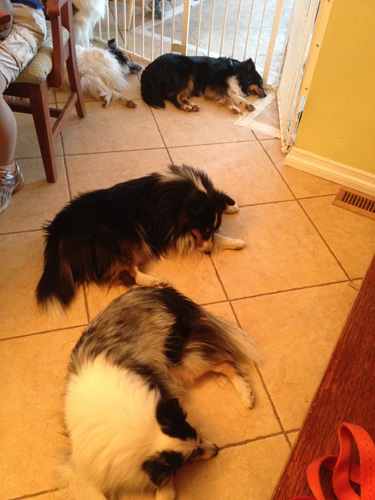 I’ve always had a thing for words that describe a group/cluster/measure of things. There are just some phrases that feel good to say: “lashings of scones,” “a garrison of cheese,” or “a screaming of Shelties.” 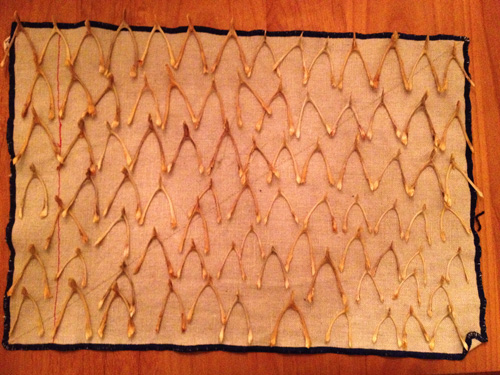 Bundles of merino wool from Rapha though, until today, have only been available for men. It isn’t enough that women get the short shrift when it comes to bike fit. It isn’t enough that when the person in the back of a tandem bike is a girl, the most common thing people say is “She isn’t pedaling.” A ha ha ha! It isn’t enough that guys on anything other than a non-Costco bike get “stared at like a boob” by other guys for only the time it takes for the light to turn green and not a second longer.

At least *you* guys get a bundle discount on the shirts that make beating your ass up the hill less sweaty and more pleasurable. When I asked the folks at Rapha why the men’s merino shirts had the discount but not the women’s their short reply was that they fully agreed.

Today they came through, bundles in short sleeve or long, and I put in the first order. It’s a sweet way to put your money where your mouth is. 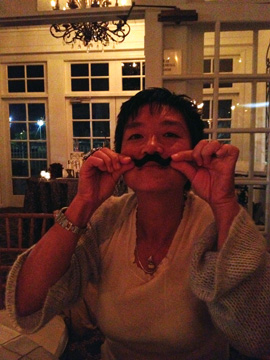