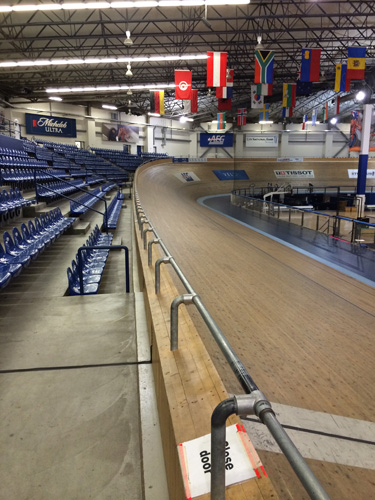 At my second lesson to get certified riding the track at the Velodrome things got weird. Not like some law of physics failed to keep me from sliding down from the balustrade, which I did manage to claw my way up to, for around four laps, but weird like one of us (there were four of us riding together) fell into a space time warp. 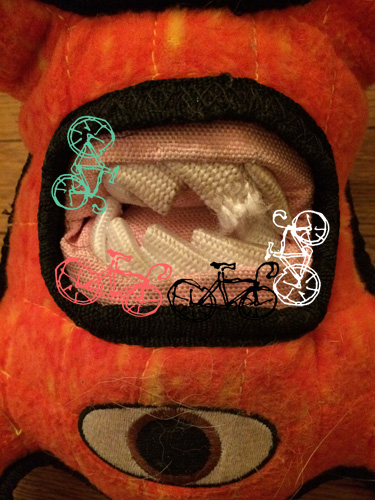 We started riding happy as can be (a “warm up” is 40 laps!) in proper order, white, black, red (that’s me), and teal. All the way to lap 32 teal was right behind me, but then he must have taken a turn into the pit of nylon teeth because as we rounded the turn all of sudden there he was, in front of us. 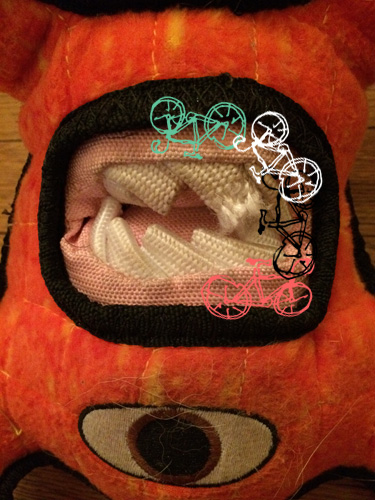 Teal swears he never stopped riding, and the three of us riding in front know he never passed us. He came out of nowhere. He blipped. Maybe the three of us were going so close to the speed of light we were tossed into a space-time warp. Maybe if I stop worrying about whether I’m going fast enough, and why the tires against the wooden boards sound like fingernails on a chalkboard I might be able to pay attention to where the other riders are. All I know is that if all you’ve ever done on a bike is road cycling, having someone that you know is behind you end up in front of you without them ever passing you is a sign you need to pull over and eat something.

There’s a story Sam Spade tells in Dashiell Hammett’s The Maltese Falcon often called the Flitcraft parable. It’s about a man who almost dies from a falling beam and completely walks away from his life, only to pick up a few months later in a different city with a different wife, doing the same thing he was doing before the beam fell. The last sentence in Spade’s telling of the story is: “I don’t think he even knew he had settled back naturally into the same groove he had jumped out of in Tacoma. But that’s the part of it I always liked. He adjusted himself to beams falling, and then no more of them fell, and he adjusted himself to them not falling.” 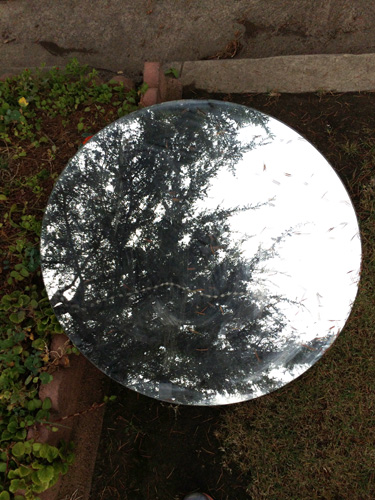 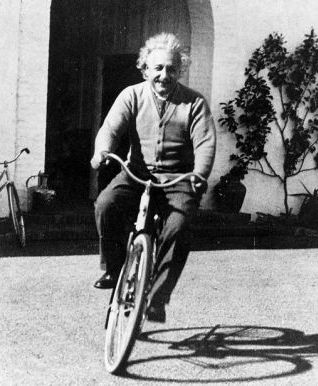