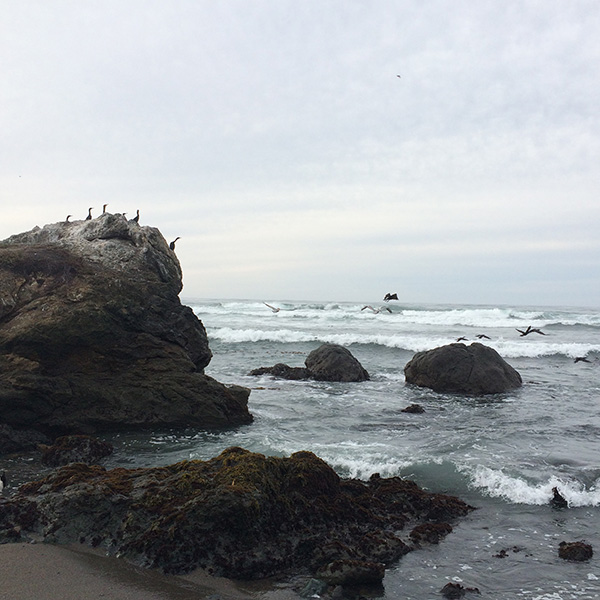 Every weird family wedding is weird in its own way. We attended one last weekend up in San Simeon, and apparently we were not the only ones starving by the end of the night. So we took a few people, including the daughter of a baroness in stunning baroness jewelry who I later found out chose to ignore some “go with moderation” advice from Dennis Hopper, and two nephews of the bride, who deserved their animal style fries by being champions earlier at escorting the bride for her entrance. She had to descend a spiral staircase with her bum knee and tight dress, and with each incremental turn of the staircase the train of her dress twisted and crawled more and more underfoot.

This In n’ Out had a fantastic person manning the grilling station. I’ll admit it was the best double double I’ve ever had, and I was ready for a second one when I was done. But I restrained myself. It may be true that In n’ Outs don’t have freezers, but this one had an arctic themed dining area that could’ve easily stored the patties. And no napkins! So stingy with the napkins. The nephews removed their ties and untucked their white shirts, revealing the bar code stitched to their rented outfits. The shirts stayed white for the duration, proving that only when you care about the clothes will the sauce dribble.

We returned to our warm and dimly lit hotel room around 3 in the morning, which led us the following day to take the easiest route to dinner, the Mexican place not twenty feet from our hotel, with a nice garden and view of the ocean and bad reviews on Yelp.

Turns out our host with awesome pomaded hair was just the beginning. Here, in the middle of nowhere was a place offering New Mexican fare: flat enchiladas, sopapillas, menudo with posole, and a spicy salsa with tons of cilantro. Next to us were two ladies with a mishmash of kids, including a set of twins and a dwarf with no lower legs. One of these twins did not like something (he was maybe 8) and one lady asked the waitress to take it off their bill. When the waitress hesitated, the lady said she didn’t like her taco either. The bill arrived and the two ladies went over each item discussing whether the dish had been worth the amount they were being charged. After deciding they had been over-charged, they agreed not to leave a tip and very slowly started to count their cash, the children watching over their shoulder.

This made me nervous enough to really want dessert, as I watched them leave the table, and the waitress picked up the folder and carried it, loose coins and all, to the register.

Next came the part of the evening where some guy starts to pontificate, and it’s always the guy with the bluetooth still in his ear, and the camera still around his neck. Our man was going on and on in Chinese, about Costco, mostly, and about how important it was to understand what he was saying, and then repeating himself because his friends were not getting it. I really wanted to go over and tell him next time to order the menudo. 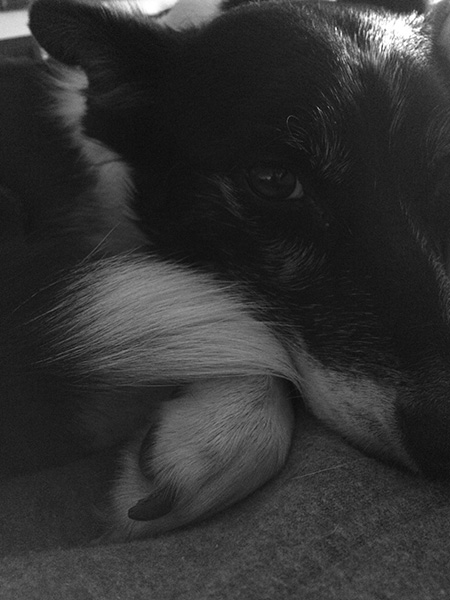 The following morning at the free hotel breakfast he was still at it, enjoying the hard-boiled eggs, weird bagels with Down’s syndrome, and orange juice. His friends said that they still didn’t get it, and he said, it was because it had been so late when he was explaining it last night, that they’d get it, eventually, because it was so important. 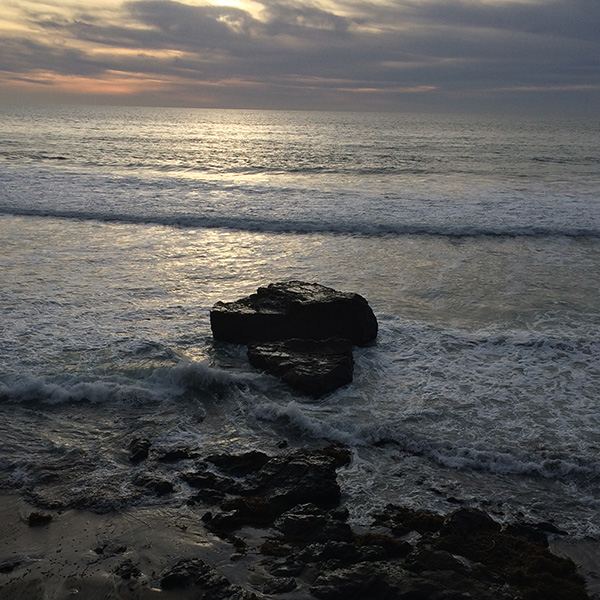