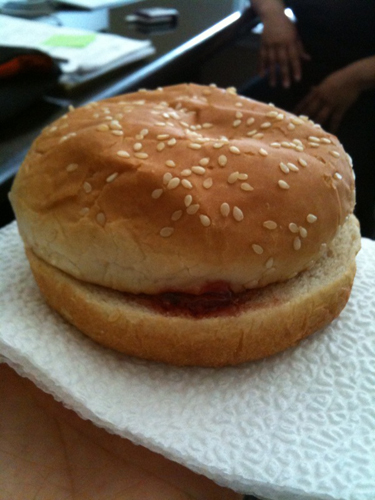 many years ago we were in Florence, Italy, and a friend of ours took us to a Communist Pizza Party. it was outdoors and there were old communists square dancing and young communists eating pizza. on offer were three different pizzas: one with marinara and cheese, one with marinara, cheese and mushrooms, and one with marinara, cheese and salami. i found it hilarious that the price-for-a-slice was not the same. my italian friend looked at me disgustedly and said, “of course not, mushrooms and salami cost more money.” my asinine viewpoint was that the labor to make the pizzas was the same, and since they were Communists, then the price should be the same. to this day my friend does not find this even remotely funny. 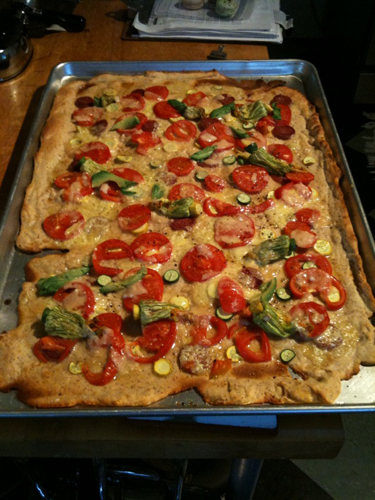